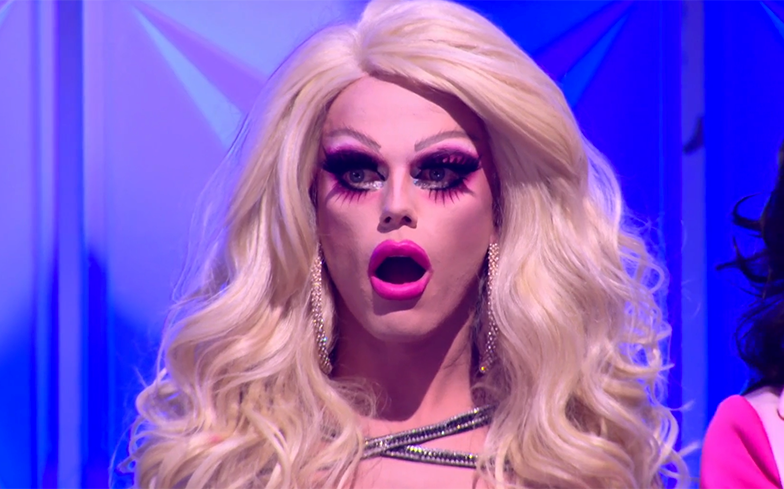 We are cooped, we are gooped, and we are gagged. And not in a good way.

We’re incredibly sorry to announce that Netflix UK will be removing most of its Drag Race content in less than two weeks.

Netflix users have been receiving pop-ups for each episode of the beloved reality show, which informs users of the date of its departure (see below).

The show’s 8th, 9th and 10th season, which is being uploaded one day after its US premiere, will remain on the platform.

Fans have launched a petition to prevent the show being removed, and it’s gained quite a lot of traction so far, with over 23,000 signatures.

The petition states: “On the 30th of April 2018 RuPaul’s Drag Race seasons 2-7 are going to be taken off Netflix. This is unacceptable. “RuPaul’s Drag Race is a groundbreaking show which has not only opened up the minds of millions to new ideas, but also showed everyone who has watched this incredible show that it’s okay to be who they are.

“Without this show on Netflix the messages that it’s sharing will be closed if to many who need it most.”

The dreadful news most probably means the streaming service won’t gain access to Untucked and Drag Race All Stars, the latter of which aired on Comedy Central UK earlier this year.

The current season of RuPaul’s Drag Race airs Thursdays on VH1, and one day after on Netflix UK.