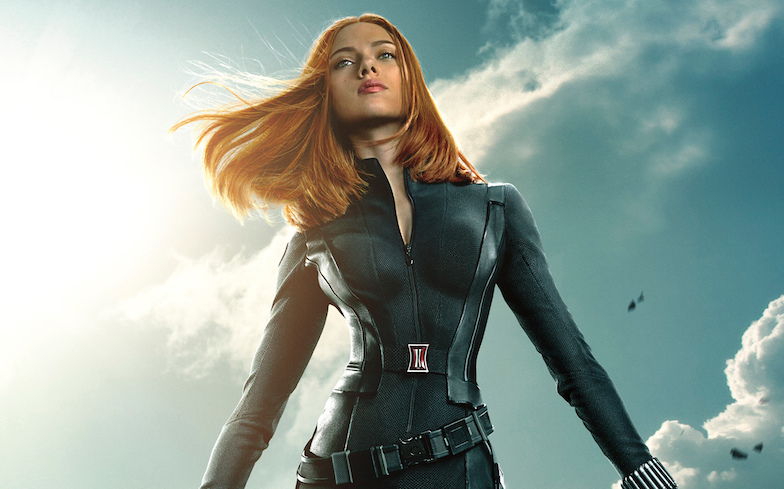 Will we finally find out what happened in Budapest?

After months of anticipation, we finally know when Marvel’s upcoming Black Widow solo film will be set.

Over the weekend, the cast of the highly-anticipated blockbuster appeared at Comic-Con in San Diego and confirmed that the Scarlett Johansson vehicle will take place in Budapest between Captain America: Civil War and Avengers: Infinity War.

It comes as no surprise to fans that Black Widow will be a prequel considering the character – SPOILER ALERT! – sacrificed herself in Avengers: Endgame to save the universe. Sounds dramatic, but true.

It was also revealed that Academy Award winner Rachel Weisz will portray Melina, a seasoned spy trained from the Red Room, the same place Widow learnt how to become one of the greatest assassins in the world.

Popular Marvel villain Taskmaster will be the primary antagonist of the film.

News of a solo Black Widow film comes as a massive relief to fans, especially those who – like us at GAY TIMES – are disappointed with the lack of female representation in the comic book movie genre.

DC’s Wonder Woman also experienced enormous success at the box office, and was named the number one superhero movie of all time by Rotten Tomatoes, so… it shows women can lead their own comic book adventure.

Black Widow will be released in cinemas worldwide on 1 May 2020.