Here’s when (and where) you can watch American Horror Story: 1984 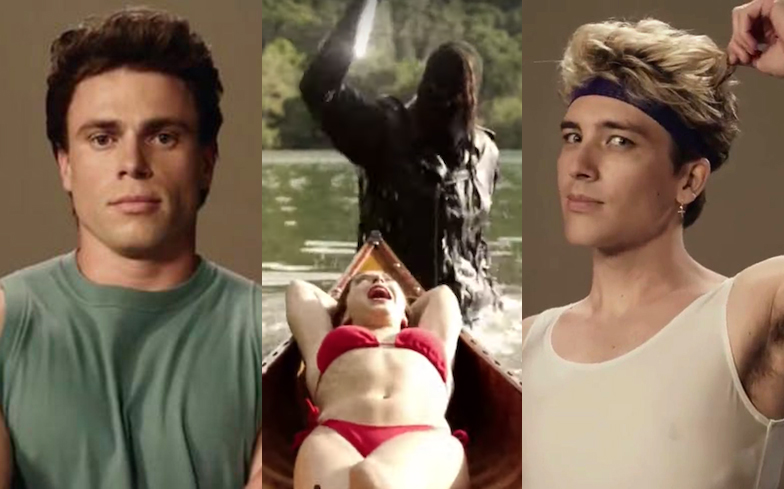 American Horror Story is coming back to our TV screens very soon.

FX’s hit horror anthology series will be returning for a highly-anticipated ninth season later this year called 1984, and while – as usual – we don’t know what to expect plot-wise, we’re slowly but surely being drip-fed information to keep us satiated.

One thing we do know for sure is that the new season will be premiering on FX in the US on 18 September.

As for UK audiences, there’s no official premiere date yet, but last year’s season Apocalypse began airing Thursday evenings on FOX in the UK two weeks after it began in the US, so we’re expecting a similar time schedule for 1984.

We’ll guesstimate 3 October for now (but don’t hold us to that!).

Related: 5 fan theories on what will happen in American Horror Story season 9

Based on teasers, it seems as though American Horror Story: 1984 will take viewers back to the 80s (duh) and will be set at a summer camp called Camp Redwood, taking inspiration from iconic slashers such as Friday the 13th and Sleepaway Camp.

If that’s not enough teasing for you, we’ve scoured the internet and rounded up every bit of information we can find about American Horror Story: 1984 – you can check that out here.