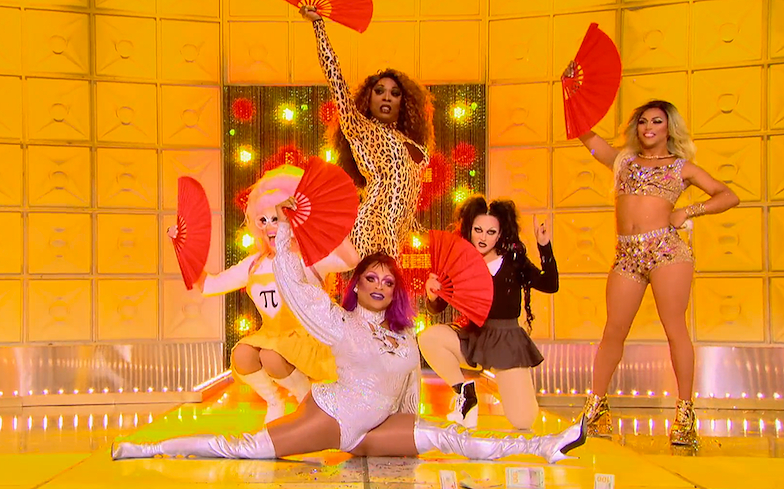 This week’s episode of All Stars 3 boasted the most shocking elimination in Drag Race HERstory.

As you all know, this week’s episode of RuPaul’s Drag Race was one of the most controversial in its entire 12 season run.

The terminally delightful BenDeLaCreme left fans – and the judging panel – cooped, gooped and mother-tucking gagged when she won her record-breaking fifth challenge, and then opted to eliminated herself instead of a queen in the bottom three.

For more details, check out our coverage of the episode here.

Ben addressed the controversy, telling fans on Instagram: “Thank you everyone for your ongoing support – I may have stepped out of the competition, but I will never stop sharing the art that I make and the passion that drives me. I am so proud of my performance on All Stars.

“Not only of my performance (don’t get my wrong, I’m really friggin proud of that) but also the opportunity to share what I believe to be the spirit of drag: Lead with your heart, and if you don’t like the rules, make your own.”

She added: “And of course – thank you RuPaul. Thank you for teaching me that we create our own beauty, and that we define our own success. So much love to you all!”

Drag Race All Stars will not be the same without BenDeLaCreme, but henny, she’s certainly left on a high.

However, Ben’s actions possibly mean she’s inadvertently tainted the crown for the eventual winner. She was the clear frontrunner for the crown – even more so than Alaska in AS2 – and despite two more episodes to come, no queen will match her incredible track record.

So, how will Ben’s self-elimination affect the rest of All Stars 3? Click here squirrel friends, because we spilt all the T.