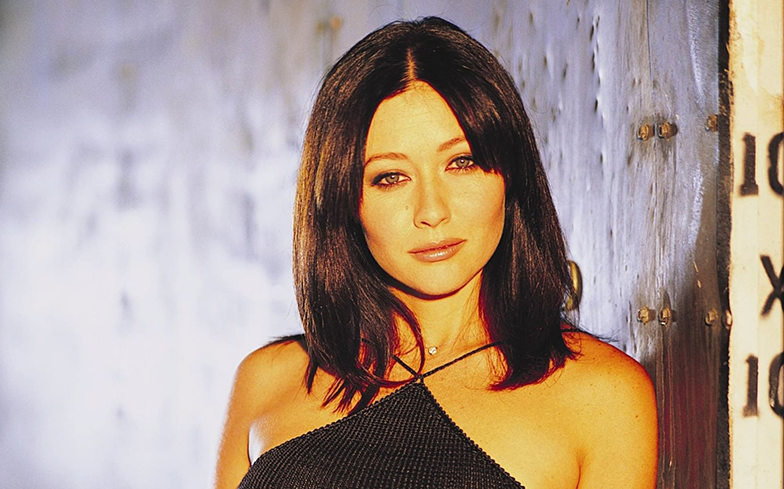 “I hope that everyone just gives them a chance.”

Shannen Doherty has given her verdict on the upcoming – and controversial – Charmed reboot.

The American actress told Entertainment Tonight: “I think it’s great. I think it’s awesome. I think second lives are amazing, so I’m all for it. I’m happy to see that a show, that back then was all about strong women who supported and loved each other, is now coming back again in this day and age.

“It’s about female empowerment again – not that that’s something new. Charmed originally was that too. But I think it’s wonderful, you know? And it’s providing a lot of jobs for people, and I honestly, I just wish them well. And I hope that everyone just gives them a chance.”

Doherty originally portrayed Prue Halliwell for the show’s first three seasons (1998-2001). Her character was killed off in the season three finale – following rumoured on-set tension with co-star Alyssa Milano – and was replaced with a brand new character played by Rose McGowan. Macy has powers of telekinesis (like Prue and Paige), while Madison can hear people’s thoughts – which differs from Phoebe’s powers of premonition, levitation and empathy (although the latter two came later). Watch the trailer for The CW’s upcoming Charmed reboot below: