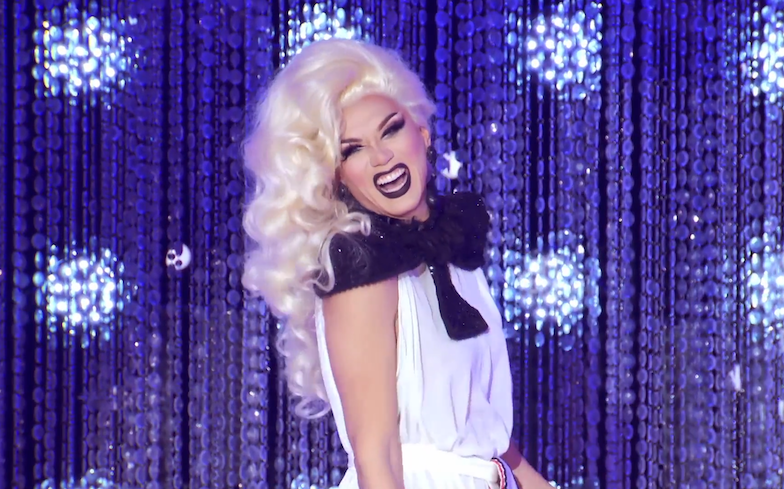 Drag Race’s “Double All Star” Manila Luzon has shared what she would’ve worn for last week’s Kitty Girl Couture runway, and honey, it’s so sickening we’re in tears… Like we said, what could’ve been…

She uploaded the fierce outfit onto her Instagram page alongside the caption: “We are Siamese if you please!”

Fans have gone crayzay for the lewk, with some even going as far to say it’s one of her best ever.

Take a look at some of the best comments below.

siegeljackson: she would’ve fucking won the season with this look.

llcoolsmize: This is already iconic and it’s not even on the show. Won the challenge and everything.

the.douglas.j.w: This is everything… Like it just is… Like I want to be this… I can’t even… comprehend.

natkim_: omg this is the kitty cat look we DESERVED.

sevenbruna: you were totally going to win this omg.

heuder_: You didn’t lose all stars. All stars lost you.

_unicapycat_: Would’ve been one of the best looks in drag race HERSTORY.

When we spoke to Manila earlier this week, she told us: “I am bummed that I had to go home but having my husband in the werk room and competing with me is just a reminder that RuPaul’s Drag Race is one stepping stone in my adventure.

All nine episodes of Drag All Stars 4 is now available to stream on NOW TV. The finale will premiere this Friday on VH1.