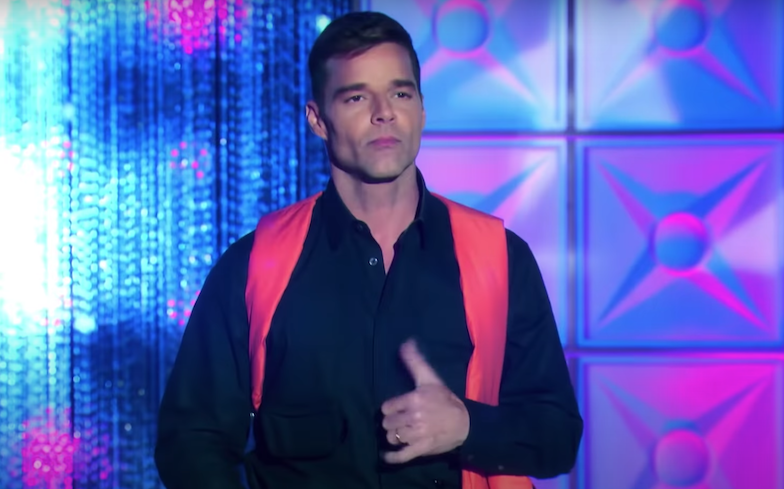 Is this the best line-up in Drag Race HERstory?

RuPaul has assembled a star-studded panel of guest judges for Drag Race All Stars 5.

The brand new trailer for the season also revealed the biggest twist in Drag Race HERstory.

However, if the lip-sync assassin wins, the eliminated queen will be determined after a majority vote from the rest of All Stars 5 cast, and the $10,000 will roll over until the next competitor wins a lip-sync.

This is a mothertucking gag, because it means we could possibly see the return of fierce lip-syncers such as Alyssa Edwards, Coco Montrese, Trinity K. Bonet, Manila Luzon, Raven, Kameron Michaels and Peppermint.

Watch the sickening new trailer below.