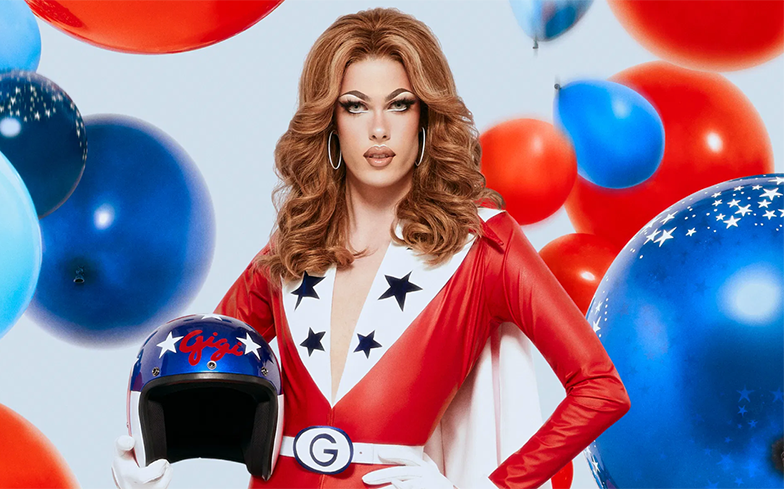 We got you sis!

Netflix has revealed the exact time RuPaul’s Drag Race season 12 will be made available in your country.

Most, the official account for LGBTQ-related Netflix news, tweeted today that the premiere can be streamed the day after in countries such as Singapore, New Zealand and the United Kingdom, and the specific time we can expect it to drop.

RuPaul confirmed that the premiere will be switched up this season.

Nicki Minaj will make her judging debut on the premiere, and will be followed by stars such as Normani, Robyn, Jonathan Bennett, Chaka Kahn, Alexandra Ocasio-Cortez, Jeff Goldblum, Daisy Ridley, Thandie Newton and Olivia Munn.

Watch the trailer for RuPaul’s Drag Race season 12 below.