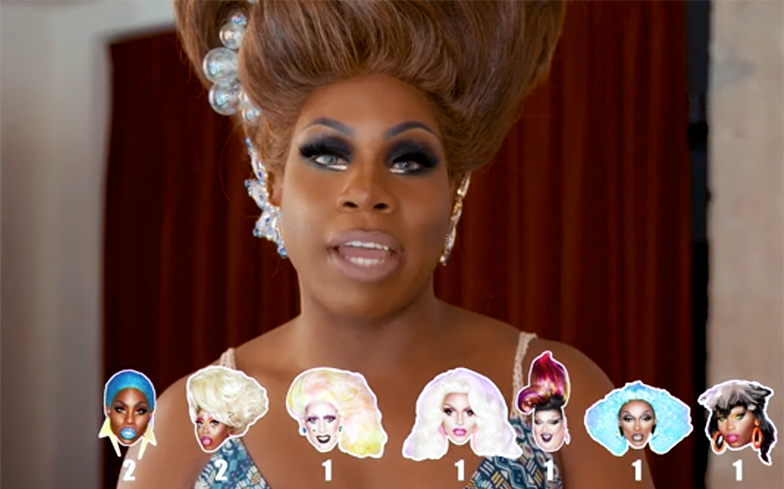 It was surprisingly close…

The vote – which is usually left to the fans – was decided by the season 10 cast after it was hacked by online trolls earlier this month. Queens such as The Vixen, who feuded with several contestants this season, were at the top of the poll.

Even though we lived for Aja condemning Valentina’s win last year, we’re quite pleased to see the queens vote for each other, because we get an insight into who they bonded with during their time on the series.

For example, who knew Monique Heart and Dusty Ray Bottoms were the best of friends? Take a look below:

Related: Monét X Change to Azealia Banks: “I am smarter than you, and I will take you down if I have to”.