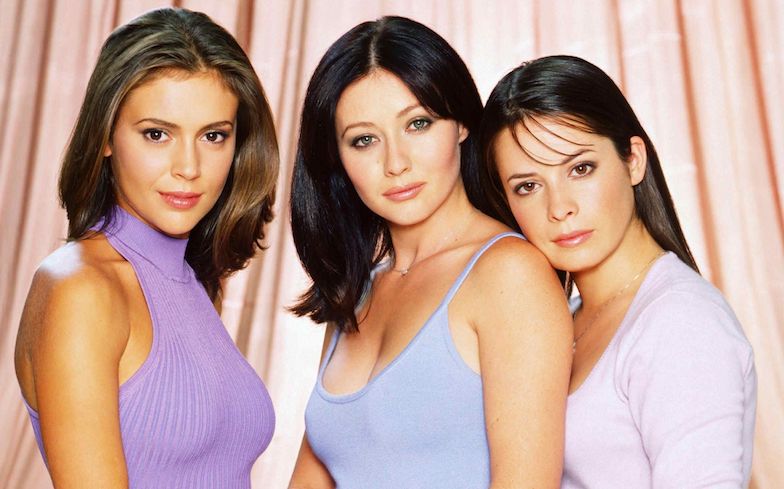 The new trailer for the upcoming Charmed reboot hints at a major connection to the original series.

In the ‘Sisterhood Trailer’, the new Charmed Ones, Macy (Madeleine Mantock), Mel (Melonie Diaz) and Maggie (Sarah Jeffery) discover the iconic Book of Shadows, and come across a familiar name: Melinda Warren.

The character only physically appeared in one episode of the series (The Witch is Back), but remained an integral part of the show’s mythology.

It may not seem like a massive deal, because original characters are brought back for reboots quite frequently, but the portrait in the Book of Shadows even uses the likeness of Tyler Layton, who originated the role.

Just like the original version, The CW’s reboot will follow three sister witches who discover their magical ancestry.

Macy is endowed with telekinesis (like Prue and Paige), while Madison can hear people’s thoughts – which differs from Phoebe’s powers of premonition, levitation and empathy (although the latter two came later).

Charmed will premiere on The CW on 14 October.

Related: Here’s what Shannen Doherty had to say about the Charmed reboot.