Here’s how Empire are writing out Jussie Smollett’s character 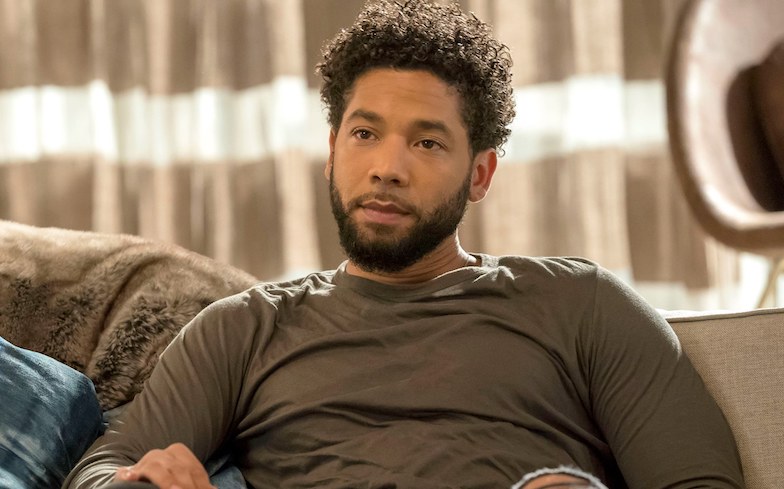 Empire are writing out Jussie Smollett for the sixth and final season.

The openly gay actor was at the centre of much controversy earlier this year, facing 16 felony counts after being accused of faking a racist and homophobic hate crime. He pleaded not guilty and all charges were dropped.

Smollett has continued to deny that the attack was staged.

Despite this, Smollett’s character Jamal Lyons – who has received universal acclaim for being a positive depiction of a black gay man – will be written out of the series. “Jamal and Kai have decided to stay in London,” said showrunner Brett Mahoney.

“Jamal is taking a sabbatical from the family. He doesn’t want to be caught up in Lyon family drama, which is very much in keeping with his point of view last season — that [the family business] should be something that the family moves away from.”

It will premiere 24 September on Fox – watch the trailer below.