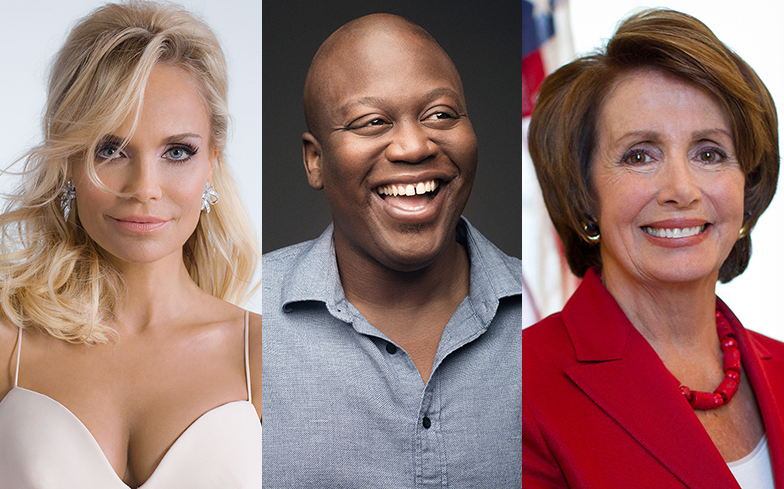 Are you ready to spice up your life?

Ahead of the 90-minute season premiere of RuPaul’s Drag Race All Stars 3 later this month, the full list of 15 guest judges has been released by VH1 – and yes, this article’s opening line was indeed a hint.

Spice Girls fans will be pleased to see Emma Bunton follow in Mel B’s footsteps to make an appearance on the show, where she’ll be joined by fellow musician and returning guest judge Adam Lambert.

A final (and unexpected) appearance on the list of names is Minority Leader of the United States House of Representatives, Nancy Pelosi – although with her long-standing support for the LGBTQ community, we’re sure she’ll be right at home.

Elsewhere, the queens’ sickening entrance looks have also been ru-vealed in advance of the season premiere.

Check that out below.

Welcome back to the werkroom, ladies!! 💅

RuPaul’s Drag Race All Stars 3 premieres on VH1 in the United States on Friday 25 January.

Fans in the UK can catch new episodes 48 hours later on Comedy Central.