Here’s the first trailer for season two of Jessica Jones 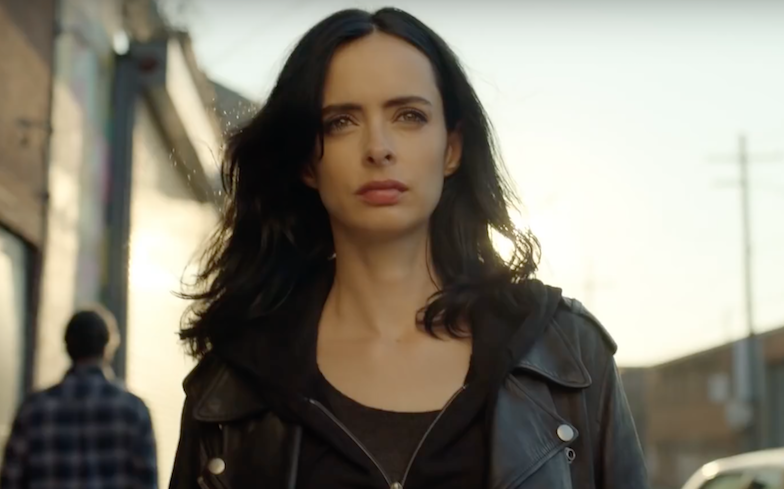 Jessica’s got some unfinished business.

The first trailer for season two of Marvel’s Jessica Jones has finally arrived, and boy, it looks like we’re in for another explosive, action-packed season.

Not much has been revealed about the highly-anticipated follow-up, but in the trailer, we see Jessica doing what she does best. That includes – drinking, having sex, flying/jumping really high, investigating… stuff, and kicking the s**t out of everyone. All that.

Season two picks up after the events of The Defenders, which saw Jessica team-up with Daredevil, Luke Cage and Iron Fist, as they took down Elektra and ninja-clan, The Hand. It was TV’s answer to The Avengers, and it had the legendary, iconic, Academy Award-nominated Sigourney Weaver as the main antagonist, so if you’ve not seen it, you need to check it out.

The show’s first season received widespread critical acclaim, with praise aimed at the dark noir tone, cast, approach to sexuality, and coverage of dark topics such as rape and PTSD, so there’s a tremendous amount of hype for its follow-up.

The second season will premiere on Netflix on 8 March 2018.