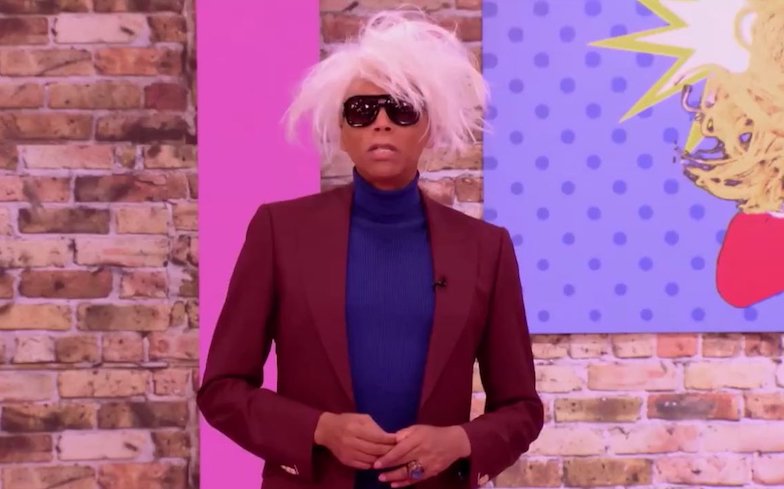 A brand new clip from the upcoming episode of All Stars sees the ru-turn of Drag Race’s mini-challenge (halleloo!), which has, for some reason, been absent all season.

This week’s episode is a tribute to American artist, director and producer Andy Warhol, so Ru has the queens pose the house down for a pop art portrait that will “be worth pennies!”

For the main challenge, the queens are tasked with designing two killer looks for the ‘Warhol Ball’.

The first is an homage to Warhol’s Campbell soup paintings, where they have to create a soup can that represents their charisma, uniqueness, nerve, and taaaaalent. Essentially, they’ll have to become soupermodels (lol).

Their second – inspired by Warhol’s favourite club, Studio 54 – will see the queens designing a look inspired by disco queen couture.

News of the design based challenge results in the face crack of the century from Shangela, who has floundered with design challenges in the past. Can she ru-deem herself?

Check out the clip below…