Here are your finalists for Drag Race All Stars 4 – who do you want to win? 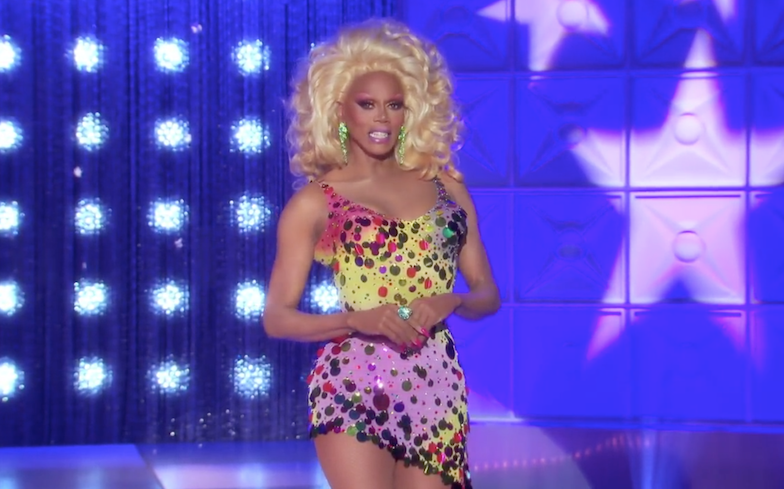 Who do you think will look sickening in the Drag Race Hall of Fame?

We finally have our finalists for the fourth season of Drag Race All Stars.

This week, the queens starred in the movie shequel and mockumentary, Sex and the Kitty Girl 3, a parody of HBO’s acclaimed comedy series Sex and the City, and then hit the runway in their finest Kitty Girl couture.

Despite receiving positive critiques for her performance, Latrice Royale was sent packin’ by Trinity the Tuck after she – and Monique Heart – lip synced for their lives to When I Think of You by Janet Jackson.

So the top four this season is officially Trinity, Monique, Naomi Smalls and Monét X Change.

As it stands, Trinity has the best overall track record with four wins under her belt and one bottom placement, Monét and Monique both have three wins and two bottoms, while Naomi has one win and three bottoms. But as we know from last season, track record doesn’t really mean much when it comes to securing the crown. Shangela won three times last season, as well as three lip syncs, but lost out on the crown to Trixie Mattel who had two wins and lost every lip sync (except the last).

So who do you want to win? Who do you think will look sickening next to Chad Michaels, Alaska and Trixie in the Drag Race Hall of Fame? Let us know in the comments!

Next week, the queens will write, sing, and dance in a production number to RuPaul’s song Super Queen. Will it top last year’s gag-worthy performance of Kitty Girl? Or Read U Wrote U from All Stars 2?

From what we can see in the trailer, it looks like it’ll be sickening.