Here are the 8 queens returning to Drag Race this Christmas 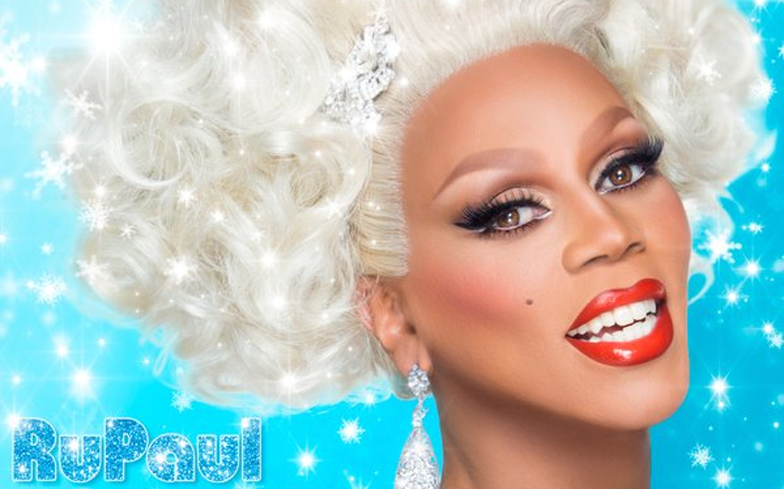 Can we get an amen up in here!

Now that Halloween is out of the way, we are firmly on the path to Christmas – and what better way to mark the start of the festive season than with the announcement of a very special Drag Race episode.

On 7 December, VH1 will air a very special instalment titled Drag Race Holi-Slay Spectacular, which will bring together eight of the show’s favourite queens.

Related: The first contestant from Drag Race All Stars 4 has been confirmed