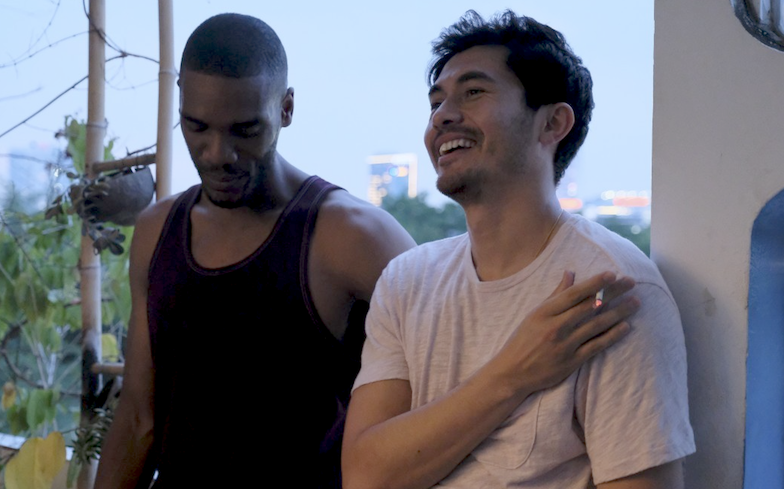 This could be the next big gay romance.

The first trailer for Henry Golding’s upcoming gay romantic drama has been released.

The actor (Crazy Rich Asians, Last Christmas, The Gentlemen) plays a British-Vietnamese gay man called Kit who returns to his birth country for the first time since his family fled in the aftermath of the Vietnam-American war.

The official description reads: “Struggling to make sense of himself in a city he’s no longer familiar with, he embarks on a personal journey across the country that opens up the possibility for friendship, love, and happiness.

“Monsoon is a rich and poignant reflection on the struggle for identity in a place where the past weighs heavily on the present.”

Parker Sawyers, who is best known for his role in the political thriller miniseries Pine Gap, will play Lewis, an American whose father had fought in the war – and Kit’s love interest. It also stars David Tran, Molly Harris, Lâm Vissay and Edouard Leo.

The film had its world premiere at the 54th Karlovy Vary International Film Festival in June 2019, and has received universal critical acclaim with an approval rating of 90% on Rotten Tomatoes.

Due to the coronavirus pandemic, it’s unsure if the film will receive a theatrical release.

According to the YouTube video however, Monsoon will be available in UK cinemas “soon”.

Watch the first trailer for Monsoon below.