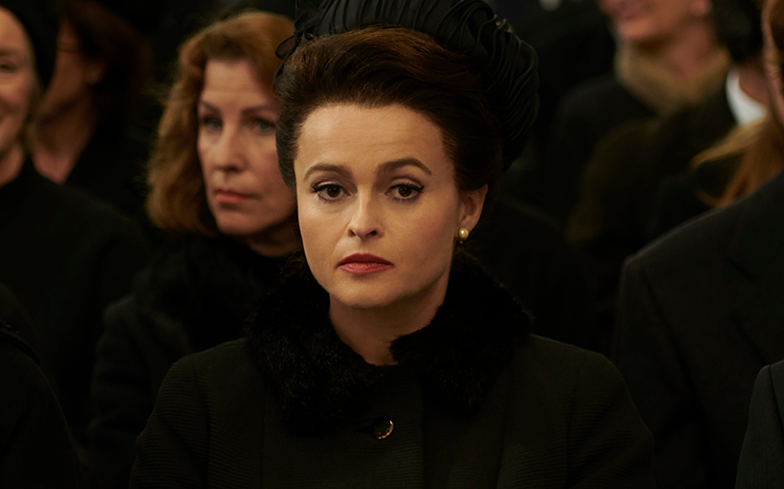 Helena Bonham Carter claims she spoke with Princess Margaret via a psychic to ask if she could play her in The Crown.

The Academy Award-nominated actress excessively researched the deceased royal before playing her in the third season of the acclaimed Netflix series, which hits the streaming platform 17 November.

At the Cheltenham Literature Festival, she said she had a “little chat” with Princess Margaret from beyond the grave, which isn’t out of the ordinary, because she always contacts someone who’s no longer alive via a psychic if she’s portraying them.

“She said, apparently, she was glad it was me,” Carter explained. “When you play someone real, you really want their blessing because you do have a responsibility. “I asked her, ‘Are you OK with me playing you?’

“And she said, ‘You’re better than the other actress that they were thinking of.’ That made me think maybe she is here because it’s a really classic Margaret thing to say – she is really good at complimenting you and putting you down at the same time.

“Then she said, ‘But you’re going to have to brush up and be more groomed and neater.’”

Princess Margaret also reportedly told Carter that she had to “get the smoking right, I smoked in a good way, and remember the cigarette holder was as much a weapon for expression as it was for smoking”.

“He guarded Princess Margaret and Elizabeth and I think something happened then,” she continued. “I have photos of them together and they look dashing as a couple. They remained forever friends.”

Joining Carter this season is Tobias Menzes (Rome, Outlander), who will replace Matt Smith as Prince Philip; Charles Dance (Game Of Thrones), who will play Lord Mountbatten; and Josh O’Connor (God’s Own Country), who will star as Prince Charles.

Olivia Colman will play Queen Elizabeth II. She takes over the role from Claire Foy.

It was revealed earlier this year that newcomer Emma Corrin has been cast as Princess Diana for the fourth season. They’re pretty big boots to fill, especially given Diana’s status as the ‘people’s princess’ and an LGBTQ icon.

The third season of The Crown will be available to stream on Netflix from 17 November – watch the trailer below.