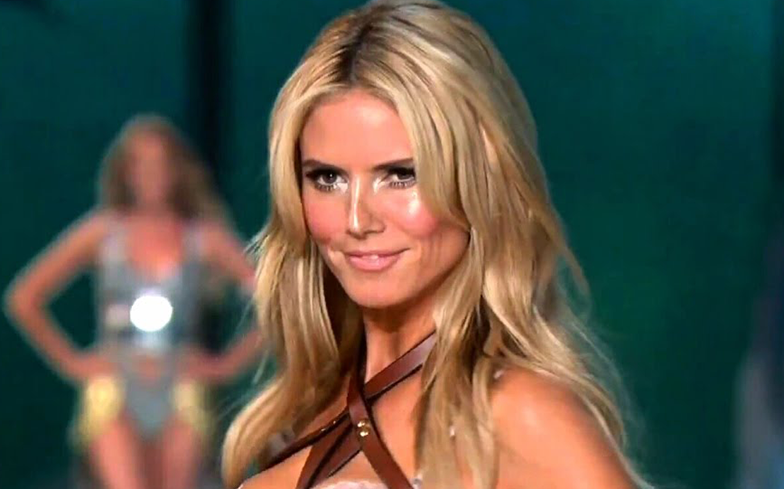 “Heidi may be supportive of the LGBTIQ community and may be a friend and fan of drag but essentially she neither possess the competence, nor the necessary knowledge of queer history and culture.”

Last week, it was announced that German channel ProSieben were producing a drag-centric competition show called Queen of Drags, which will take inspiration from Emmy-Awarding series RuPaul’s Drag Race.

The format will see ten queens living in a mansion as they compete against each other week-after-week in a variety of different challenges. Klum is set to be the host, and will be joined by Conchita Wurst and Bill Kaulitz.

Shortly after the show was announced, drag performers Ryan Stecken and Margo Schlönzke launched a petition to remove Klum from the show and to replace her with a “queer person”. So far, over 20,000 people have signed.

“We expressly welcome the decision that this concept is coming to Germany and would like to see it produced adequately, considering this is the first time drag would be presented on this large a scale on German television,” it states.

“We feel that choosing a straight cis-gender woman as the face of this production is problematic.

“Finally a queer show is being produced for German television, but the front figure is anything but queer basically handing the cake to the straight white woman while we are, once again, left with the crumbs.

“It’s like being the supporting character in our own storyline. We have been fighting for queer visibility for a long time and we have fought for the right for a QUEER person to represent us in a queer-centric show.

The performers say Klum hosting the show goes beyond cultural appropriation, calling it “cultural abuse”, and said if she’s a good ally, she should step back and allow a queer person to fulfil her duties.

“Heidi may be supportive of the LGBTIQ community and may be a friend and fan of drag but essentially she neither possess the competence, nor the necessary knowledge of queer history and culture, and lacks the personal experience of being oppressed and discriminated against based on gender identity or sexuality.

“It saddens us to see that ProSieben is missing the chance to uplift any single one of the extensive pool of talented queer and queeradjacent performers in Germany. There is no shortage of potential, competent, queer personalities in our country.”

However, one of Germany’s most well-known drag queens, Olivia Jones, praised Klum and the show: “This is the first time drag queens in Germany will have their own prime time show on a major German TV channel.”

She added: “Finally German drag queens can show everyone that they don’t have to hide behind their American colleagues and that we have an unbelievably diverse scene.”