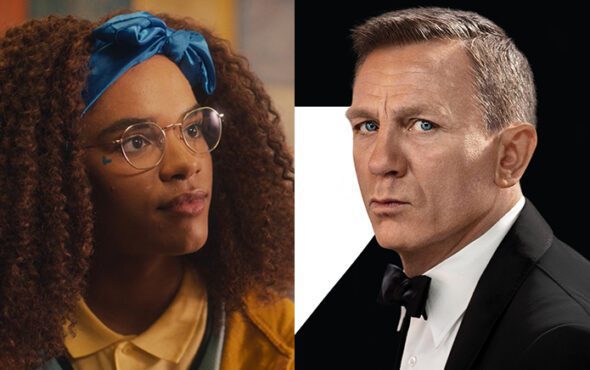 Yasmin Finney has revealed that she wants to be the first openly transgender Bond girl after rising to stardom in the hit Netflix series Heartstopper.

“I would love to be a trans Bond girl or just a Bond girl in general. I love James Bond,” the 18-year-old told The Mirror.

“Every time I watch a Bond film, I think I would love to be that cool, sexy Bond girl that has never been done before.”

The James Bond films have previously come under fire for a lack of diversity, with the latest instalment, No Time To Die, quietly confirming that fan favourite Q (Ben Whishaw) is a member of the LGBTQ+ community.

Finney further explained that Carole Cossey, an extra in For Your Eyes Only, has been an inspiration for her after she was outed as trans by a newspaper many years ago.

She continued: “Shoutout to Caroline. She has inspired me in a way to be the positive representation that James Bond never had.

“There are people in the industry that were transphobic, but now they aren’t because of the way things are changing. I’d rather not fight it and be a part of it.”

Finney, who is best known for portraying Elle in Heartstopper, will soon play a new ‘Rose’ character in Doctor Who’s 60th anniversary series in 2023.

“This show has a place in so many people’s hearts, so to be seen as a trans actress by the legend himself, Russell [T Davies], has not only made my year, it’s made my life,” the actress told the BBC about her casting.

“I cannot wait to begin this journey and for you all to see how Rose blossoms. Get ready.”

You can watch the trailer for Heartstopper below or by clicking here.