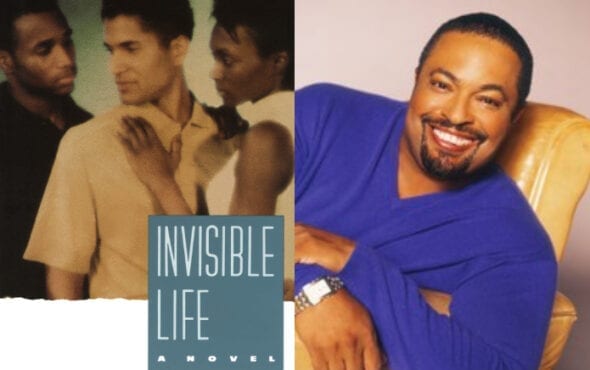 According to a report from Deadline, playwright Harrison David Rivers will be leading the adaptation as executive producer alongside Proteus Spann and Tracey Edmonds.

The three critically-acclaimed books have been hailed as some of the most important LGBTQ+ literature for queer Black individuals.

The coming of age story follows Raymond Tyler, a young Black New York lawyer who is grappling with his sexual identity. The story explores topics like bisexuality and HIV/AIDS.

Spann opened up about the upcoming series in a statement.

“It has been the passion of my adult life to bring E. Lynn’s masterful storytelling to a broader audience. For many men, his books were a safe-haven; a place where they could see themselves long before television and film would ever attempt to accurately portray the subject matter,” he exclaimed.

“It is women, however, who make up a majority of Harris’ fan base. For many women, his books became the first reference they could access privately and even begin to explore the possibility that their brothers, friends, lovers and even husbands may be gay, bisexual, or leading a double-life.”

Back in 2009, Spann and his production company, Proteus E2 Productions, purchased the IP rights for Harris’ entire library before his death. A total of 16 books were included in the deal.

We can’t wait to dive into this new series.