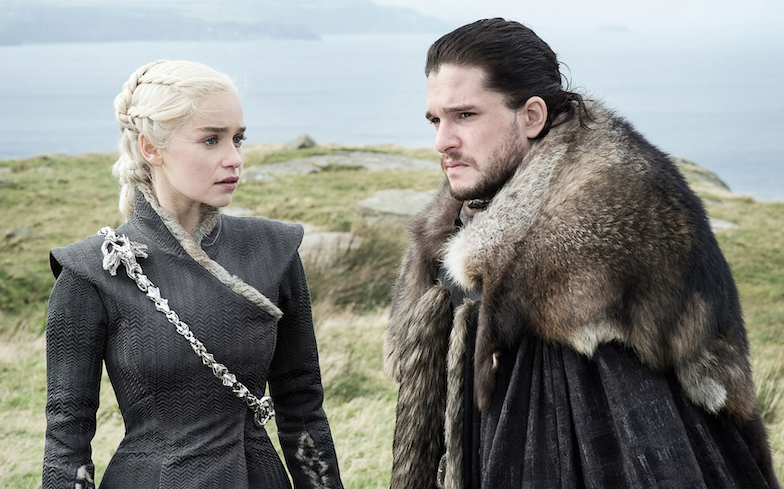 As if we couldn’t be more excited…

The eighth and final season of Game of Thrones is set to have movie-length instalments (!).

The acclaimed HBO drama is set to return next month with only six episodes, which we were disappointed with to say the least.

However, the first will be 54 minutes long while the second will be 58 minutes. Episode three will be 60 minutes, episode four is 78 minutes, and the final two episodes will be 80 minutes.

Back in January, HBO boss Richard Plepler said of the season: “It’s a spectacle. The guys have done six movies. The reaction I had while watching them was, ‘I’m watching a movie.’ I’ve watched them twice without any CGI and I’m in awe.

“Everybody’s in for an extraordinary treat of storytelling and of magical, magical production.”

Earlier this month, the first trailer was unveiled, and it showed Arya, Jon, Sansa, and Daenerys as they prepare for the battle of their lives, alongside other characters such as Cersei, Beric and Tormund, Tyrion, Sansa and of course… dragons.

Game of Thrones season eight will air 14 April on HBO. For UK audiences, it will premiere on Sky.