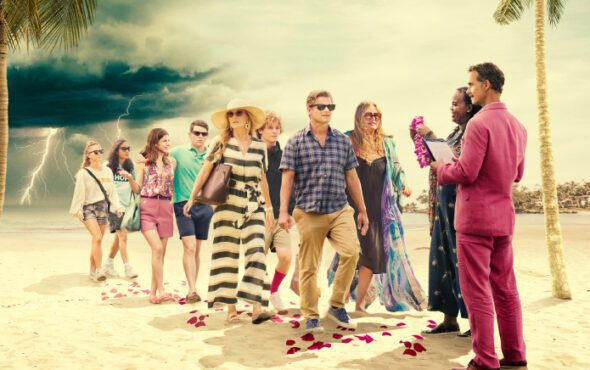 The White Lotus will return for a second season on HBO.

Created, directed and written by Mike White, the satirical comedy-drama premiered in July to critical acclaim and ranked at number one for all series on the network’s streamer, HBO Max.

Set an exclusive Hawaiian resort called the White Lotus, the first season follows various hotel guests as they rejuvenate in paradise. However, “a darker complexity emerges in these seemingly picture-perfect travellers, the hotel’s cheerful employees and the idyllic locale itself.”

The White Lotus became one of the most talked about and hyped new dramas of 2021 on social media. Gay Twitter reacted fondly to it, particularly the now-infamous rim-job scene between Bartlett and Gage’s characters.

However, the aforementioned stars will not return for season two as it will follow a new group of vacationers in a different White Lotus property.

“It’s the talk of the town,” Orsi said in a statement.

“We were thrilled to hear where he wanted to go next, after closing this epic chapter in Hawaii, and can’t wait to keep following him wherever he takes us.”