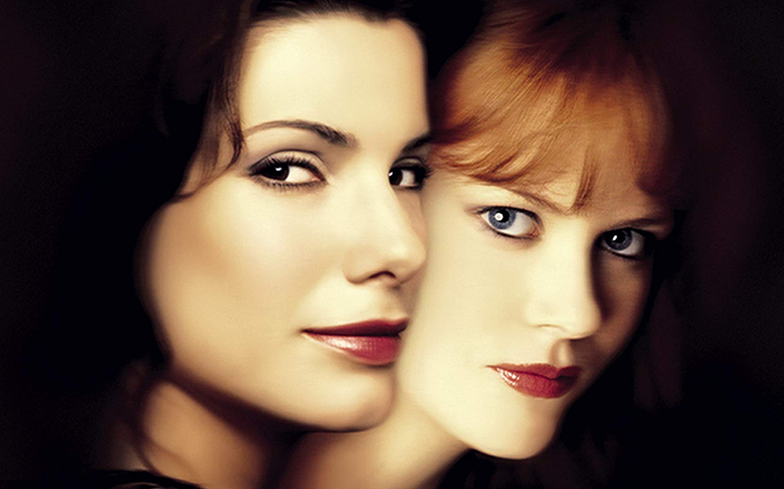 Practical Magic is receiving a prequel!

Rosenberg will executive produce and write the Practical Magic prequel, titled Rules of Magic, which will reportedly be an “epic, generational family drama set in 1960s New York City” and will focus on three siblings – Franny, Jet and Vincent Owens.

Descended from a long heritage of witches, the series will focus on the three as they come to terms with their power (and an ancient curse that forbids them to fall in love). Think Charmed, but set in the era of hippie fashion and with a male witch.

The original fantasy film was based on the Alice Hoffman novel of the same name and starred Sandra Bullock and Nicole Kidman as Sally and Gillian Owens – the nieces of Franny (played by Stockard Channing) and Jet (played by Dianne Wiest).

Although the film was a financial failure and received poor reviews, it has become a cult favourite.

HBO Max have also ordered pilots for psychological horror series Red Bird Lane, about eight strangers who arrived at an abandoned house, and Generation, a “dark yet playful half-hour” show about teenagers who explore “modern sexuality”.

The streaming service is expected to arrive in 2020 – watch the trailer for Practical Magic below.