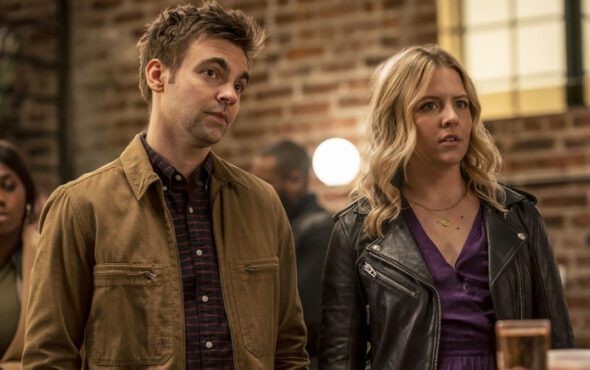 HBO Max has officially green-lit a third season of the popular comedy series The Other Two.

According to a report from Deadline, the sleeper hit received an intake in viewership throughout its second season that inspired HBO officials to renew.

Chris Kelly and Sara Schneider, the writers and creators of the series, expressed their excitement for the news in a joint statement.

“We are deeply sickened to see HBO Max throw their support behind a show with so many foot jokes and absolutely thrilled that it’s ours,” they said.

“To everyone who watched, texted, posted, told their friends to watch — thank you. It has been overwhelming in the best way to see our show resonate with so many people.

“We are incredibly grateful to HBO Max for giving us the opportunity to spend another season with this amazing cast and crew.”

“Chris Kelly and Sarah Schneider have created a sharp and poignant family story that is willing to show its characters’ imperfections while making us laugh hysterically,” she said.

“It has been a true joy to welcome them and the cast to HBO Max, and I look forward to keeping them on hold with Brooke for the many conference calls to come next season.”

In the second series, we see their 14-year-brother toss in the towel to his singing career and their mother Pat (Molly Shannon) being catapulted to stardom with her popular daytime talk show.

Throughout the show, Cary and Brooke are involved in hilarious shenanigans in an effort to step out into their own spotlights.

The first two seasons of The Other Two is now streaming on HBO Max.