Has Sabrina gone to the bad side? Watch the explosive trailer for season two here 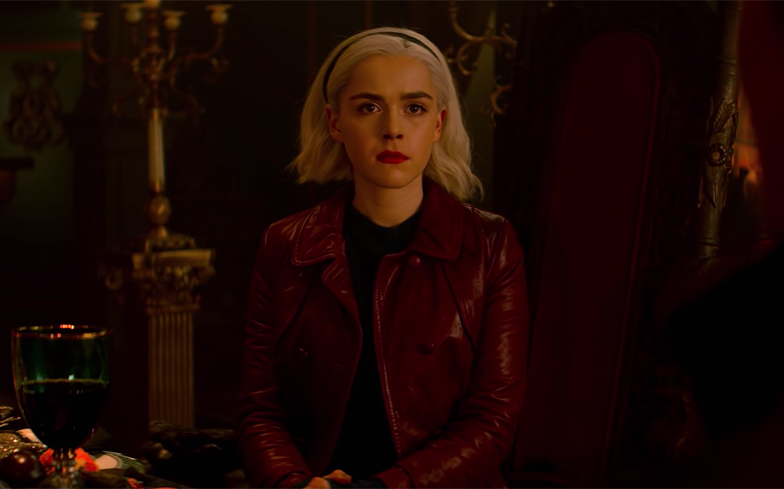 The new trailer for the second season of Chilling Adventures of Sabrina teases the title character’s transition to the dark side.

The action-packed, two-minute preview shows Sabrina setting fire to Baxter High, embarking on a sexual relationship with charming warlock Nicholas Scratch, and also, snapping the necks of four men. It looks like season one Sabrina is long gone.

‘Part two’ of the series will follow the titular character’s slight shift in personality after she was forced to sign the Book of the Beast in the first season finale, which resulted in a free, trendy makeover. Easy for some, eh?