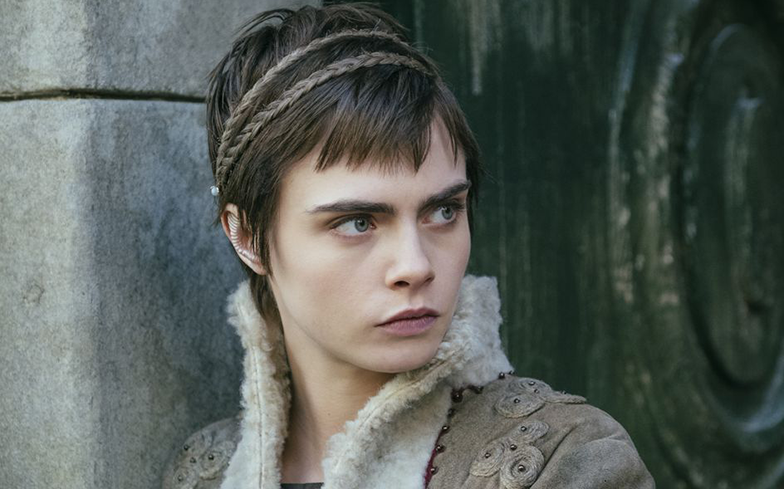 ‘This was a long time before he tried to touch me.’

Cara Delevingne was told by Harvey Weinstein to cover up her sexuality in order to make it in the entertainment industry.

In an interview with Porter, the British performer recalled an experience with the former producer, saying: “One of the first things Harvey Weinstein ever said to me was, ‘You will never make it in this industry as a gay woman – get a beard.’”

She added: “When I’d just started to audition for films, he was naming people [women] I’m friends with—famous people—and asking, ‘Have you slept with this person?’ I just thought: this is insane.”

Cara says this was “a long time before he tried” to touch her.

Back in 2017, Cara came forward with allegations against Weinstein, who has been accused of sexual assault by dozens of other women in the industry including Rose McGowan, Uma Thurman, Lupita Nyong’o and Angelina Jolie.

She said he made advances toward her and asked for her and another female actor to kiss. Next year, Weinstein will face trial on two charges of predatory sexual assault, one count of criminal sexual act and two counts of rape.

Cara has been open about her sexuality since 2015, when she confirmed that she was in a relationship with St. Vincent. In 2018, she came out as genderfluid and earlier this year, she confirmed she was dating Ashley Benson.

She is currently promoting her new Amazon Prime fantasy series Carnival Row, in which she plays Vignette Stonemoss, a “pansexual fairy” who is forced to take refuge after humans invade her war-torn homeland.