Harry Styles’ love interest in My Policeman film has been announced

When can we buy our tickets?!

Casting news has been announced surrounding the highly anticipated film My Policeman.

Entertainment journalist Baz Bamigboye took to Twitter to give the tea on who will play Harry Styles male love interest, Patrick Hazelwood.

Luther actor David Dawson has snagged the role of Patrick with the iconic Rupert Everett set to play the older version.

Linus Roache, who is known for his work in Homeland, will be playing an older Tom.

Catherine the Great actress Gina McKee will be stepping into the role of Marion, 40 years later.

Now we just need a release date and we’ll be golden! 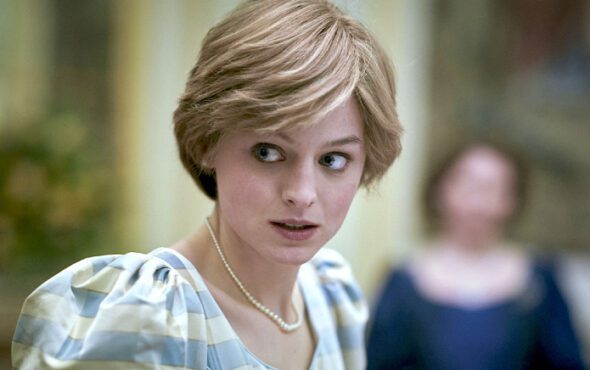 My Policeman is based on the critically-acclaimed LGBTQ+ novel by Bethan Roberts.

Although the story is set in the 1950s, it takes place in the 1990s, when an elderly Patrick arrives at Marion and Tom’s home, triggering flashbacks of the events from 40 years ago.

Acclaimed director Michael Grandage, will be directing the film with Ron Nyswaner set to write the screenplay and Greg Berlanti producing.

A release date for the film has yet to be announced.