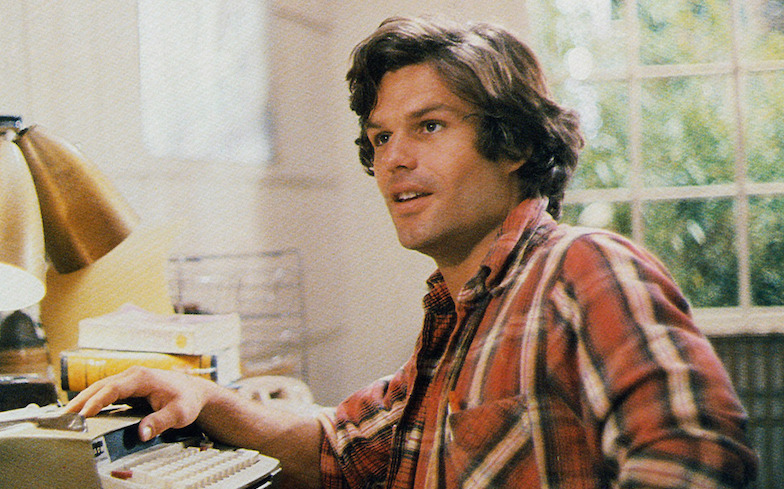 “That was the last studio picture I ever did. The door shut with a resounding smash.”

Harry Hamlin says his role as a gay man in the 1982 film Making Love “ended” his career.

The iconic romantic drama told the story of a closeted married man (Michael Ontkean) who comes to terms with his sexuality, and the love triangle that develops between him, his wife (Kate Jackson) and another man (Hamlin).

It was initially dismissed by critics, but has since been regarded as one of the most groundbreaking queer films in history.

Hamlin recently appeared on the It Happens in Hollywood podcast to discuss his career, and recalled that “everyone in town had turned” down the role because “the idea of a gay world was not accepted at the time.”

However, Making Love was “exactly the kind of movie” he was searching for at that point in his career. “I wanted to do something that’s relevant and edgy, cutting edge,” he explained, before revealing that he failed to work in major films after.

“Overall, in terms of how the way that film was received, it was too early,” he admitted. “It was like 10 years too early and it completely ended my career. That was the last studio picture I ever did. The door shut with a resounding smash.”

Despite this, Hamlin is proud of the film. He continued further: “Not a week goes by that people don’t come up to me, and I’m serious about this, in the supermarket, on the street and they thank me for making that movie.”

After his appearance in Making Love, Hamlin went on to star in in the legal drama series L.A. Law, for which he received three nominations at the Golden Globe Awards for Best Performance by an Actor in a Drama Series.

He later earned an Emmy nomination for Outstanding Guest Actor in a Drama Series for his recurring role on Mad Men.