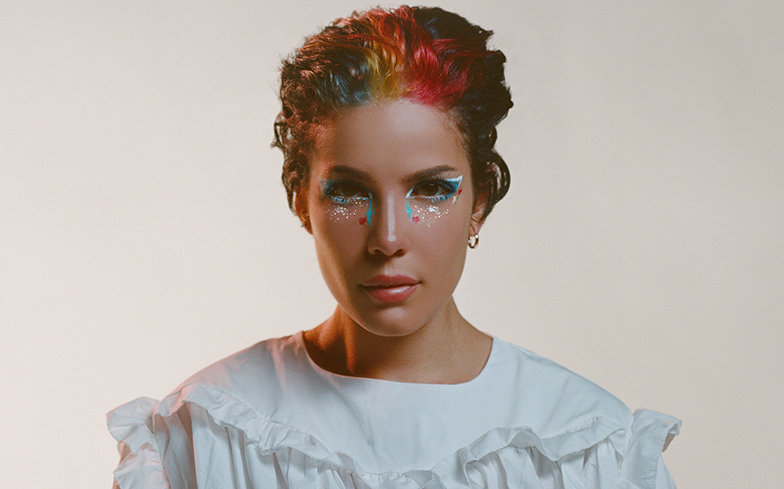 Channeling dramatic visuals and emotional angst, the top notch record put the singer-songwriter on the map. Now, we get to experience that wonderful soft pop nostalgia all over again.

Taking to Twitter, the New Jersey singer unveiled the “secret” to her fans, saying: “After 5 years, we’re going back to the Badlands… I am excited to share my very first ever live album: “Badlands (Live From Webster Hall).””

Secret is out! After 5 years, we’re going back to the Badlands. This Friday, August 28th, I am excited to share my very first ever live album: “Badlands (Live From Webster Hall)” pic.twitter.com/71g7HhdEJ0

Earlier this week news circulated that Halsey was up to something new as fans began to speculate theories.

Some fans took it a step further pulling together all kinds of suggestions. See below:

GUYSSS what if halsey is a taking a road trip and on August 28th her final destination will be the badlands national park pic.twitter.com/FAUDwcUzH5

Halsey also debuted a site dedicated to Badlands late last Friday (21 August) which confirmed many of her fans’ suspicions around the singer being “stuck” in the concept space. The website features some old school design, a running banner saying “Don’t visit Badlands” and a main screen image reading “Can’t leave the Badland”.

Badlands (Live From Webster Hall) is out 28 August.