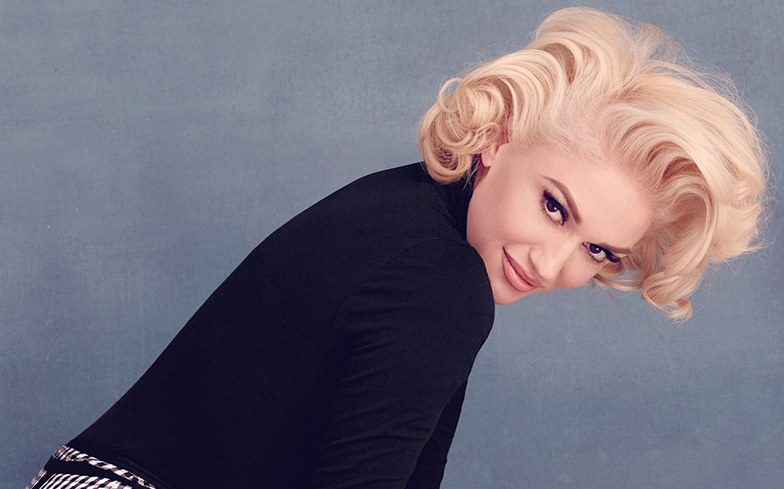 Gwen Stefani is the latest pop girl to take a residency in Vegas.

The No Doubt frontwoman is following in the footsteps of other divas such as Jennifer Lopez, Britney Spears and Lady Gaga, the latter of which kicks off her run in December.

Titled – Gwen Stefani – Just a Girl – the tour will take place in Zappos Theater at Planet Hollywood Resort & Casino, and will feature hits from her 26-year-long career.

“To be able to do a show in Vegas is such an incredible honor. Growing up in Anaheim, California, I could never have imagined one day having my own Vegas residency,” said Stefani. “I have been so fortunate to tour throughout my career, but to create a show for Vegas is something I’ve never experienced and I can’t wait.”

Stefani first rose to fame in 1992 with the release of No Doubt’s self-titled debut album. Their third release, Tragic Kingdom (1995), was released to rave reviews from critics, and sold over 16 million copies worldwide, spawning the massive number one single Don’t Speak.

In 2004, Stefani released her solo debut album, Love. Angel. Music. Baby, featuring hit singles such as What You Waiting For, Rich Girl, Cool and Hollaback Girl, the latter of which topped the Billboard Hot 100 and became the first single ever to reach one million digital downloads.

Her third solo album, This Is What The Truth Feels Like (2016), became her first album to chart at number one on the Billboard 200. Did someone say ‘queen of longevity’?

Watch the video for her underrated pop anthem, Make Me Like You, below.