Gus Kenworthy has tweeted his thirst for the US bobsled team 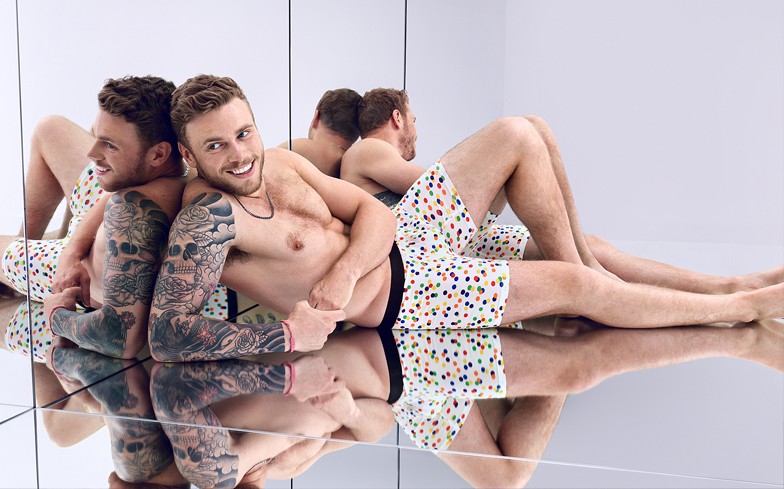 THIS IS IMPORTANT JOURNALISM.

Out freestyle skier Gus Kenworthy has expressed his thirst for the US bobsled team (on behalf of everyone) after tweeting the hypothetical question: “Them: What are you most excited for in Korea?”

This is very important #journalism because the bobsled team are – like Janis Ian would say – “regulation hotties”.

Check them out in their mouth-watering skin-tight outfits below…

Them: What are you most excited for in Korea?
Me: Meeting the other athletes… 😈 pic.twitter.com/fbC7v2rc0z

Our excitement for the Winter Olympics has significantly increased…

Earlier this month, Gus became the second openly gay athlete to qualify for the Winter Olympics.

The 26-year-old previously won a medal at the 2014 Olympics, but didn’t come out until his interview with ESPN magazine in 2015.

He joins figure skater Adam Rippon, who became the first out athlete to quality for the games earlier this month.

Gus previously told reporters that “nothing would make me happier” than competing in the Olympics again, and said he wants to be a positive representation for the U.S. and the LGBTQ community. ”There are all these stereotypes and stigmas that people have associated in their mind over time but nothing breaks barriers down more than visibility or representation. Having someone at the Olympics, the pinnacle event in sports, competing against the best in the world and being out and proud and gay and getting a medal, it would be amazing.

In December, Gus said they would turn down a visit to the White House, if invited.

HE told TIME: “I have no interest in faking support. I don’t want to go shake his hand.”