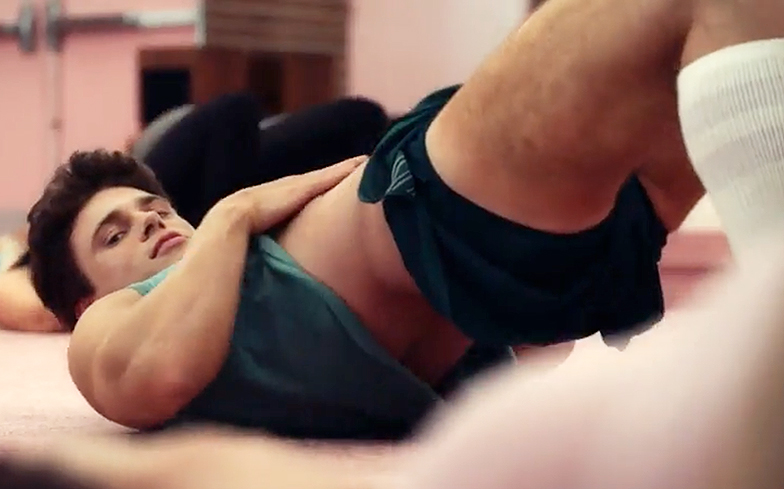 Gus Kenworthy is eyeing up a career on the small screen.

The out freestyle skier, who won a silver medal at the 2014 Winter Olympics in Sochi, is set to make his acting debut in the ninth season of American Horror Story, where he’ll be playing the on-screen boyfriend of Emma Roberts’s character.

Officially titled American Horror Story: 1984, the new season of the hit anthology series will be set at a 1980s summer camp where a serial killer known as Mr Jingles is on the loose from a nearby asylum (yes, we’re hoping for an Asylum crossover too).

Related: Jessica Lange reveals why she came back to American Horror Story

If the just-released trailer is anything to go by, the new season will put its focus back on terrifying viewers over making them laugh, while taking inspiration from iconic slasher movies like Sleepaway Camp and Friday The 13th.

Find out everything you need to know about American Horror Story: 1984 here and watch Gus in action below.