YAS! Here are the guest judges for Drag Race season 10 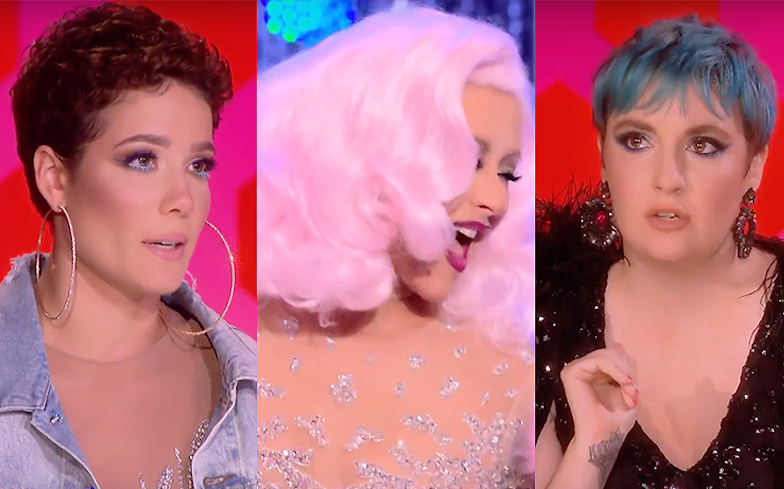 Christina Aguilera, Shania Twain, Ashanti, Halsey, Nico Tortorella, and the Broad City kweens are among the guest judges for season 10.

Finally! The first super trailer for RuPaul’s Drag Race season 10 has premiered, and we are truly cooped, gooped and mother-tucking gagged. The new werk room! The runways! The guest judges!

We see the queens sashay, shantay and panther on the runway in the trailer, and in honour of the show’s incredible and unprecedented tenth season, several legendary contestants ru-turn to welcome them into the fold.

Queens such as Adore Delano, Jinkx Monsoon, Trixie Mattel, Bob the Drag Queen, Jujubee and Alyssa Edwards make a special guest appearance, and if you thought that was exciting enough, you’ll be truly slain at the celebrity guests this season.

As you all know, Christina Aguilera will be making her Drag Race debut in the premiere, and following her will be Shania Twain (!) Halsey, Lena Dunham, Kate Upton, Billy Eichner, Kumail Nanjiani and Emily V. Gordon.