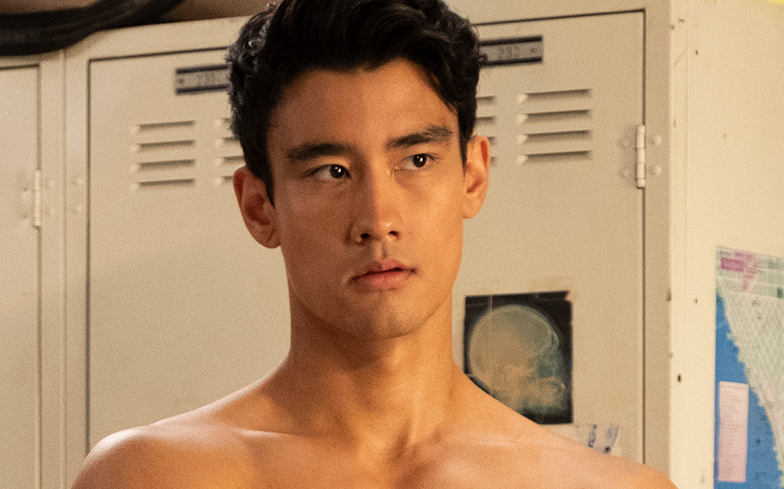 “He catches the eye of one of the interns, and it’ll be interesting to see how it all plays out.”

The acclaimed medical drama returns for its record-breaking fifteenth run later this week, and will see the debut of gay doctor, Nico Kim, who will be played by half-Korean, half-Italian actor Alex Landi.

It’s a massive deal, because even though the show is one of the most diverse on television (Callie Torres became the longest running LGBTQ character in television history), there’s never been an openly homosexual gay doctor.

Pop Sugar got the lowdown from the series’ cast members at THNK 1994’s Grey’s Anatomy gallery on 20 September, and was told by James Pickens Jr. (Dr Richard Webber), that an “underling” from Grey Sloan will crush on Dr. Kim.

“He catches the eye of one of the interns, and it’ll be interesting to see how it all plays out,” he admitted.

We can’t wait to see how this plays out… Watch Dr. Kim in the trailer for season 15 of Grey’s Anatomy below.