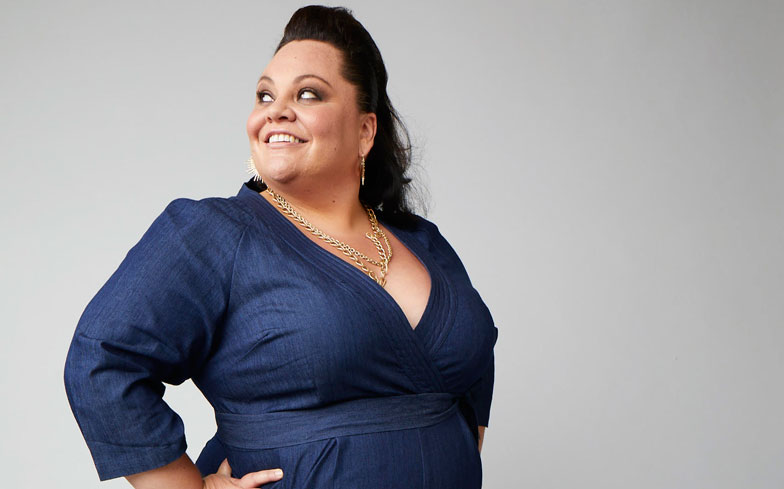 The This Is Me singer will play Lola’s Underground Casino on Thursday 6th June 2019 at 11pm.

The intimate pop up solo show is set to include a night of thrills, classic songs and we’re sure a few surprises along the way, too!

Keala comes to London direct from her international success as Lettie Lutz, the bearded lady in The Greatest Showman – a movie that created one of the biggest big screen anthems ever.

She is currently a special guest on Hugh Jackman’s live arena tour. The pair featured together in The Greatest Showman movie.

In an interview with GAY TIMES last year, Keala revealed how the empowering anthem This Is Me helped one LGBTQ teen from taking their own life.

“I got a message the other day from a man who is gay and was about to take his own life,” she told us. “He sent me a thing saying, ‘I heard your song and I took the gun down.’ I wept.

“It’s that kind of impact that gives me goosebumps to tell you that because it makes me realise, again, not only does that young man have stuff in themselves to last a lifetime and let  shine, but I do too because of what he told me I’d given him – that I didn’t even know. It’s that type of impact that’s being made.”

Tickets are strictly limited on a first come first served basis, and seating is allocated on arrival. The venue adheres to a strictly over 18’s only policy and ID will be required.

The show is to start at approximately 11pm and we advice all ticket holders to arrive by 10:30pm. More information can be found here.