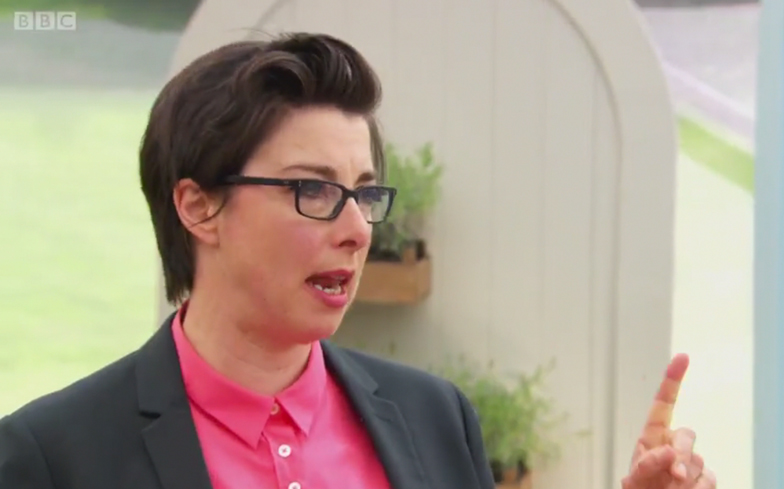 Perkins was verbally harassed by a stranger on Hampstead Heath while walking her dog.

She continued: “I went right up to him and said ‘What did you say?’ […] my hand was out, I wanted to keep that distance because, like if you come in the length of my arm I know that something really bad is going to happen.”

In regards to the man’s response, she said: “He just sort of buckled a bit and he said ‘Well I mean you have a really nice face’.”

The incident proved to be extremely emotional for Perkins with the comedian saying she “burst into tears” while confronting the homophobic man.

“I was so jittery and upset afterwards […] No one’s ever actually said that to me, that was the first time ever,” the comedian says.

Perkins also viewed the incident as a lesson on how to approach “aggressive” situations, stating: “Homophobia aside it was more an indicator of what I would do in an aggressive situation. I thought I might have to recalibrate. I don’t want to necessarily walk towards angry people.”

Sue Perkins is best known for hosting the popular reality competition series The Great British Bake Off with Mel Giedroyc. The comedian recently starred in the comedy series Hitmen and Reasons to be Cheerful with Matt Lucas.