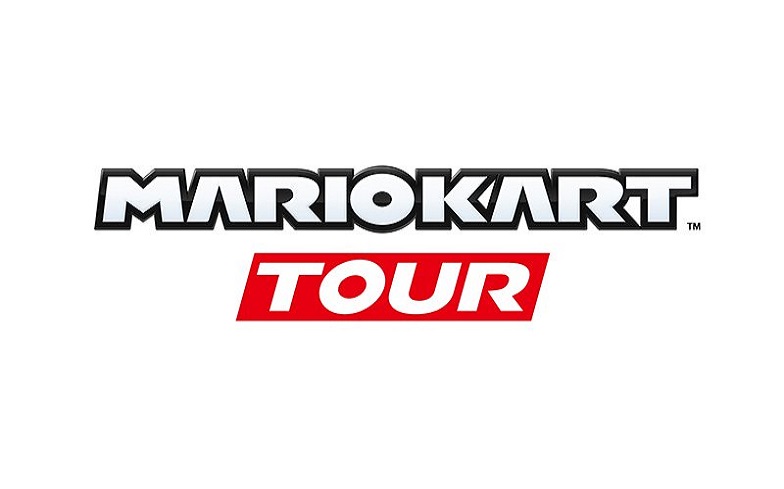 Start your engines… or mobile devices.

Okay, so you’ve caught all the current Pokémon in Pokémon Go, you’ve collected all of the coins in Super Mario Run, and you’re starting to get a little bored of Animal Crossing: Pocket Camp. What now?

Well, during Nintendo’s recent financial briefing, they announced their latest franchise to be heading to mobile devices: Mario Kart.

According to official Nintendo Twitter accounts in various countries, Mario Kart Tour is set to launch at the end of the fiscal year ending in March 2019.

However, other than that no other information has been announced. Although it’s a pretty safe bet to assume that the mainstay characters will make it over, it is impossible to guess at what the final amount may be.

Other news from the financial briefing showed that the Switch could become the fastest selling home-console in the company’s history. They also noted that The Legend of Zelda: Breath of the Wild and Super Mario Odyssey were the best-selling games, with both of them shifting around 7.5 million copies.