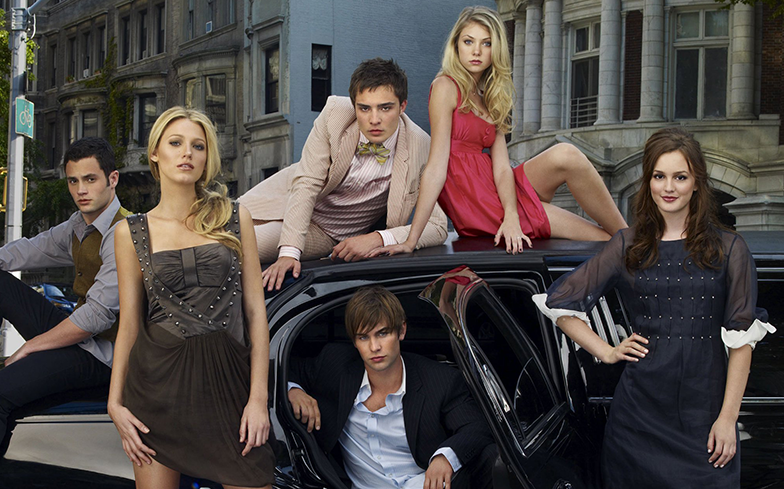 “There’s a lot of queer content on this show.”

It became a cultural phenomenon and launched the careers of several of its cast members.

A ten-episode revival has been announced to air on HBO’s upcoming streaming service, HBO Max, which will be set “eight years after the original website went dark” and will introduce “a new generation of New York private school teens”.

It will address “just how much social media – and the landscape of New York – has changed in the intervening years”.

Although the original was binge-worthy television, all the leads were white, cisgender and straight, bar Eric van der Woodsen (Connor Paolo) and Szohr’s character Vanessa Abrams. It failed horribly in the representation department.

However, it looks like the revival will rectify that. At Vulture Festival, Joshua Safran – executive producer and writer – said: “This time around the leads are non-white. There’s a lot of queer content on this show.

“It is very much dealing with the way the world looks now, where wealth and privilege come from, and how you handle that.”

Safran added: “There was not a lot of representation the first time around on the show. I was the only gay writer.”

Earlier this month, it was revealed that Kristen Bell will return to the franchise to voice the titular character. No other cast members have been announced, although Crawford (Nate Archibald) has expressed interest.

“No one called me, I was really upset about it,” he joked during a recent interview. “No, no, I’m teasing. It’s great! I could maybe come back and play a father or something. It’d be nice.”

The ten-episode revival of Gossip Girl is expected to air in 2020.