Goodbye Norma Jeane is a profusion of vamp and camp – review 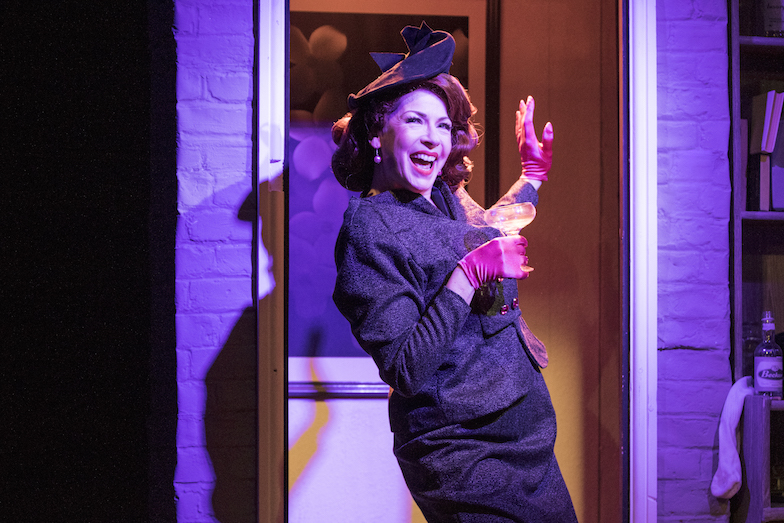 Before the term choreographer was coined, there were ‘dance writers’ – and the daddy of them all was Jack Cole.

This is actually a two-hander with the magnificent Rachel Stanley playing no less than seven legendary stars: Lana Turner, Norma Jeane Mortenson, Ann Miller, Gwen Verdon, Jane Russell, Betty Grable, and Rita Hayworth. It’s a profusion of vamp and camp as Stanley pouts and poses, breathing distinct life into each and every one of these divine divas. A shape-shifting tour de force.

Tim English gives a robust performance as Jack Cole, although the monologues occasionally drift into ‘lecture’ territory – very informative, but a little dry in places. However, whenever the doorbell rings and we meet another character, there’s always great chemistry between English and Stanley. A real highlight is the energetic dace-off battle between the two of them near the climax.

An excellent period set by Stewart J Charlesworth and elegant lighting by Jack Weir really evoke the era. Aficionados of this classic age of Hollywood will find much to get their teeth into here.