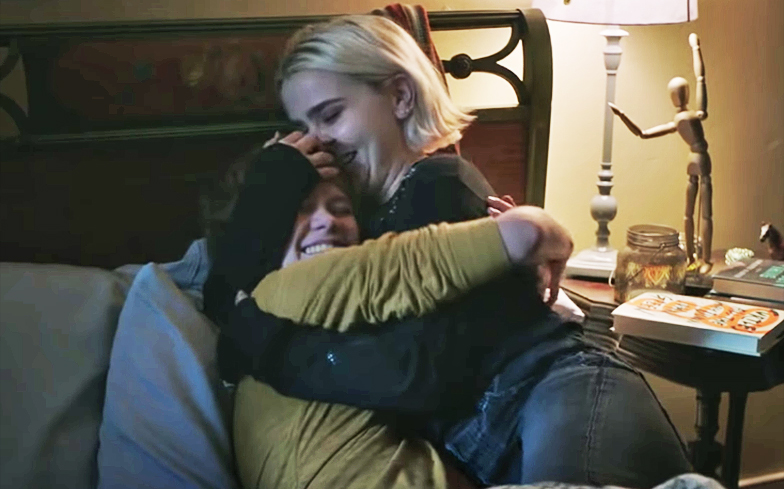 Good Girls has featured a groundbreaking trans coming out storyline.

The popular American comedy-drama series, which began airing on NBC last year, has been exploring the gender identity of 11-year-old character Sadie for a while now, and finally confirmed that he is trans in a scene that aired Sunday night.

When Sadie’s mom Annie, played by Mae Whitman, reveals that her ex-husband (and Sadie’s dad) has had a baby with his new partner, she jokes “Yay, it’s a boy,” to which Sadie replies, “So am I.”

In an emotional moment, Annie climbs into bed next to Sadie and gives him a hug, saying: “I always wanted a boy.”

When actor Isaiah Stannard was cast as Sadie, Good Girls creator Jenna Bans said she was unaware that he was trans, but that he identified as male and was using he/him pronouns by the first day of filming, which led to the storyline being created.

“We realised we had a really great opportunity to tell a story about a character who was gender-nonconforming, but at the same time not necessarily have that be what leads the story,” Jenna told Variety last year.

“We liked the idea that the character of Sadie was exploring [his] gender [expression] in the show, but I think what we responded to more was that the Mae Whitman character just couldn’t care less.”

The storyline is especially important as it sees a trans actor playing a trans character on a major network show. As the Advocate points out, while cable and streaming services have been slowly introducing trans stories, network TV has lagged behind.