God’s Own Country is now available to stream on Netflix 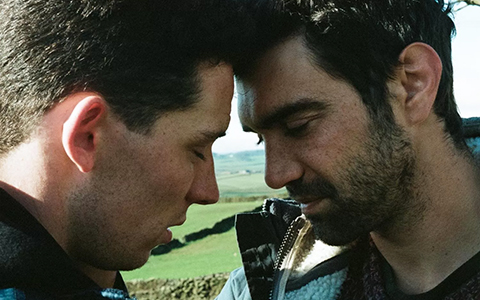 Having received almost universal acclaim (and currently holding a 99% approval rating on Rotten Tomatoes), the film is a must-see for lovers of queer cinema.

The film was set in rural Yorkshire and followed the story of Johnny (John O’Connor) and Gheorghe (Alec Secareanu).

Related: 8 things we learned about God’s Own Country from its star Josh O’Connor

Back in February, Gay Times sat down with lead actor Josh O’Connor to discuss the film’s success, straight actors playing gay, and the ins and outs (don’t) of the films more intimate scenes.

To read our full interview with Josh O’Connor, purchase a physical copy of Gay Times here or download a digital copy here.