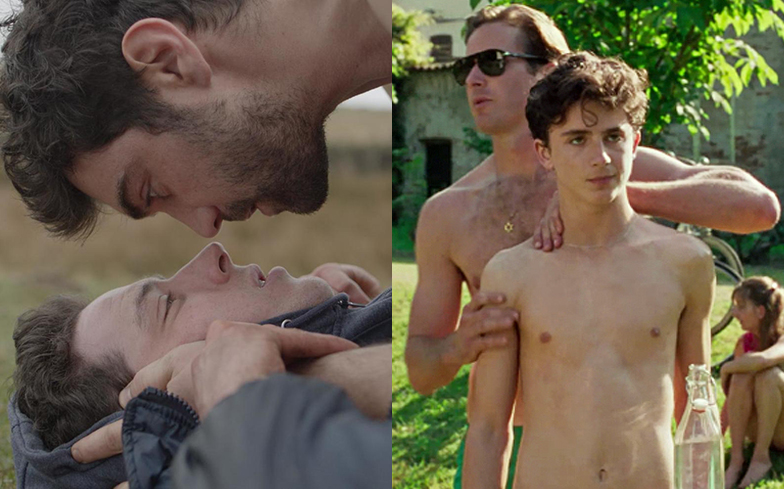 Two of the year’s biggest LGBTQ films are being recognised at the 2018 BAFTA awards.

It was announced earlier today (Tuesday 9 January) that Call Me By Your Name, which has received awards-season buzz since its first showing at Sundance almost a year ago, will be nominated for four BAFTAs.

It received almost universal acclaim from critics, but there’s tough competition in the Best Film category, as it faces up against Darkest Hour, Dunkirk, The Shape of Water, and this year’s Golden Globes darling Three Billboards Outside Ebbing, Missouri.

Meanwhile, God’s Own Country, which was (rightly or wrongly) lauded by many as a ‘British Brokeback Mountain’, has surprisingly received only one nomination, but it’s a good one – Outstanding British Film. It will compete against Darkest Hour, The Death of Stalin, Lady Macbeth, Paddington 2, and the aforementioned Three Billboards Outside Ebbing, Missouri.

The same-sex British love story, which takes place in the Yorkshire highlands and chooses realism over gloss, tells the story of two handsome farmhands – Johnny and Gheorghe – engaged in a passionate liaison in the great outdoors.

It was previously announced that the lead stars of both LGBTQ films will be competing against each other to win the BAFTA Rising Star Award, which acknowledges some of the best new talent in the industry.

Call Me By Your Name’s Timothée Chalamet has been nominated for the prestigious award, alongside God’s Own Country’s Josh O’Connor.

Despite being a favourite to win, Call Me By Your Name walked away empty-handed from Sunday night’s 2018 Golden Globes, losing in all three of its nominated categories including Best Picture (Drama).