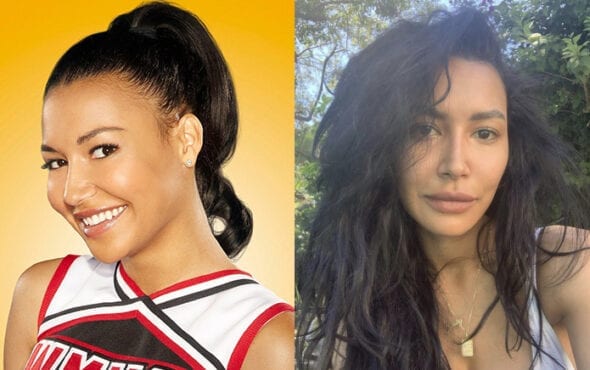 According to a report from Deadline, the cast of Glee is set to pay tribute to Naya Rivera and her character Santana Lopez at the GLAAD Media Awards.

The tribute will be honouring the 10-year-anniversary of Santana’s coming out storyline.

It will also highlight the positive impact that her iconic character had on LGBTQ+ teens and the Latinx community.

Demi Lovato, who played Santana’s love interest in season five, will be introducing the tribute.

“Our not so little GLEE family is reuniting at the #GLAADawards to pay tribute to the legacy of my dear Naya Rivera’s character Santana Lopez, and the impact she had on LGBTQ young people. April 8 on Hulu, YouTube and GLAAD,” she wrote.

Naya was reported missing on 8 July 2020 after renting a pontoon boat on Lake Piru, California, with her four-year-old son, Josey.

After five days of searching, the Ventura County Police department recovered her body.

When news broke of Naya’s passing, Glee fans took to social media to share how her Glee character helped them come to terms with their sexuality.

“Glee’s lgbt representation was what made me accept myself,” wrote one fan. “Naya Rivera did what years of self assurance couldn’t, and i probably wouldn’t have been out and proud if it wasn’t for her.”

Another tweeted: “As a young queer Latina myself watching her fighting and supporting the lgbt community saved my life, I felt seen, the way she portrayed and fought for Santana Lopez impacted me.”

Naya received critical acclaim for her performance as Santana, and the character’s same-sex romance with fellow cheerleader Brittany Pierce (Morris) is one of the most beloved LGBTQ+ relationships in television history.

Make sure to check out the tribute and the 32nd Annual GLAAD Media Awards on YouTube on 8 April at 8pm.

revisiting this in honor of our big #GLAADawards announcement today 💞https://t.co/sBgh0RXYqD