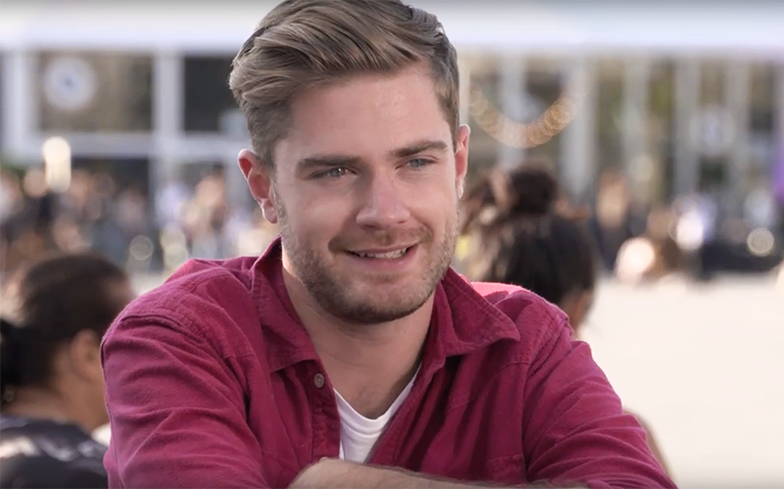 Belgian filmmaker Lukas Dhont has slammed critics for labelling him a ‘cis director’.

Earlier this year, Dhont released his directorial debut, Girl, which follows the journey of a transgender ballerina who prepares for gender reassignment surgery.

Upon release, the movie received acclaim from cisgender critics, but garnered widespread criticism from transgender audiences and queer writers for casting a cisgender male as a transgender woman.

The film was also heavily panned for a scene which depicted the character mutilating her own penis to become “perfect”.

Despite the negative feedback, Dhont is most concerned about how critics are labelling him.

In an interview for Girl, Dhont said he’s ‘offended’ with being called a ‘cis director’.

“I really feel like when I read an article about Girl and it will say, ‘cis director Lukas Dhont,’ I see that as an offensive thing,” he said, according to Screen Daily.

Dhont continued: “If you write about a female director and talk about that she is female just to make a point, I would find that extremely offensive as well.

“I’m excited seeing female filmmakers tackle any subject they want, and I’m excited to see trans directors tell any story they want. I hope that is the future.”