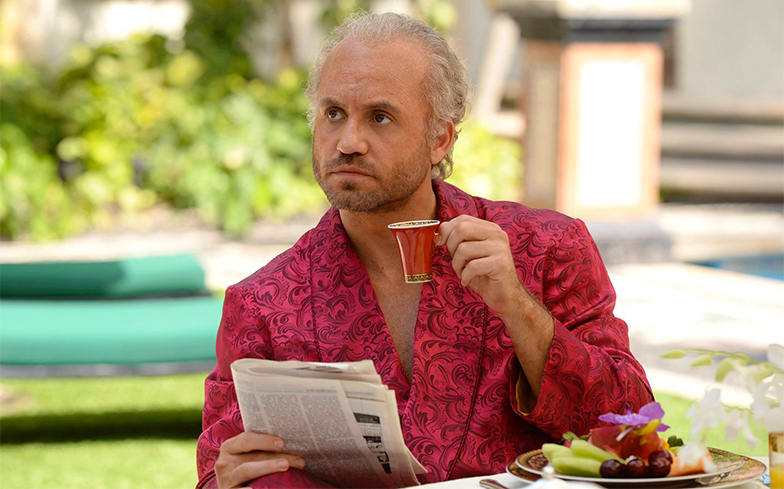 Not everyone is happy with the new season of American Crime Story.

The Assassination of Gianni Versace – which follows 2016’s critically-acclaimed The People v O.J. Simpson – tells the true story of the death of legendary fashion designer Gianni, who was murdered by Andrew Cunanan on the steps of his home in 1997.

While the new season is already receiving praise from critics and viewers, Gianni’s long-time partner Antonio D’Amico (portrayed by Ricky Martin in the show) is less than happy, calling the series a “misrepresentation” of facts.

“Significant parts of the [series] on Gianni Versace’s murder do not reflect the reality of the events that took place,” he explained to People.

“I feel – together with those who know me well – that my character […] is a misrepresentation of myself and what our relationship was like.”

Antonio describes one particular scene from the show, where Gianni meets his killer Andrew onstage in San Francisco after an earlier encounter in a club, as being “pure fantasy”.

“I was with Gianni – together with a number of other people, like the ladies from the San Francisco Opera council – for the entire time he was at the theatre and then we went back to our hotel together,” he continued.

“I remember it clearly because it was quite an event. That supposed meeting never took place. At least not on that day and in that setting.

“Just an aside, Gianni did not drink alcohol – everyone knew that – so even the champagne scene with Cunanan is fictitious.”

Antonio isn’t the only person portrayed in the show to take issue with the way they were represented, as Gianni’s family released a statement early in January calling the series “bogus” and a “distorted” version of the truth.

Ryan Murphy, the show’s creator, later defended his work to Entertainment Weekly, arguing that it is “not a work of fiction” as the Versace family suggested, and is instead based on a “dissected and vetted” non-fiction book by Maureen Orth.

Fans in the United States can tune into the show on Wednesday’s on FX.