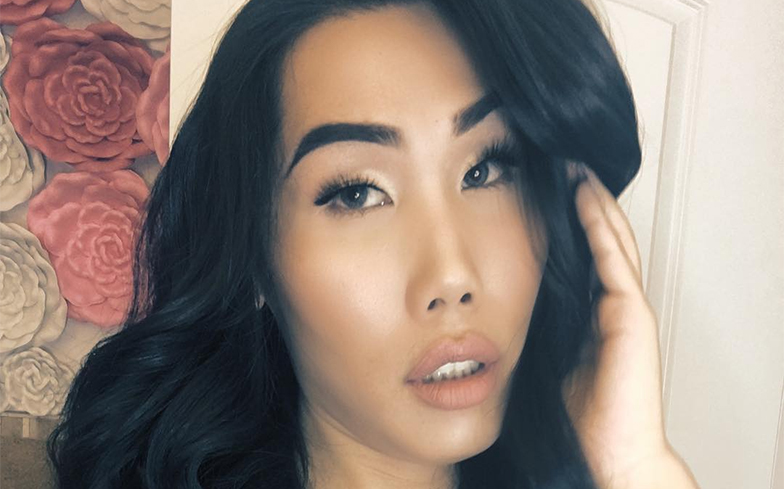 “I will not be on that show because I’m not sure that my kind is welcome there.”

Legendary Drag Race contestant Gia Gunn has debunked rumours that she will appear on the show’s upcoming fourth season of All Stars, claiming that her ‘kind’ aren’t welcome on the series.

Gia – who appeared on the sixth season of the acclaimed reality competition – came out as trans last year, and her comments appear to be in reference to RuPaul’s controversial statement on transgender contestants.

Back in March, the Emmy Award winning host said that he “probably” wouldn’t let a post-transition woman compete on the show.

Related: This is the rumoured cast for RuPaul’s Drag Race All Stars 4.

During Gia’s latest Instagram live story, she addressed speculation that she is set to appear on All Stars 4, and raised the issue about trans competitors.

“Sorry everyone, I know you guys are so excited about all the rumours and everything, but honestly, I will not be on that show because I’m not sure that my kind is welcome there,” she admitted.

Gia continued: “I’m not going to be part of a show that doesn’t support my community.”

Watch the short clip below: