Get your first look at Disney’s live-action Mulan remake 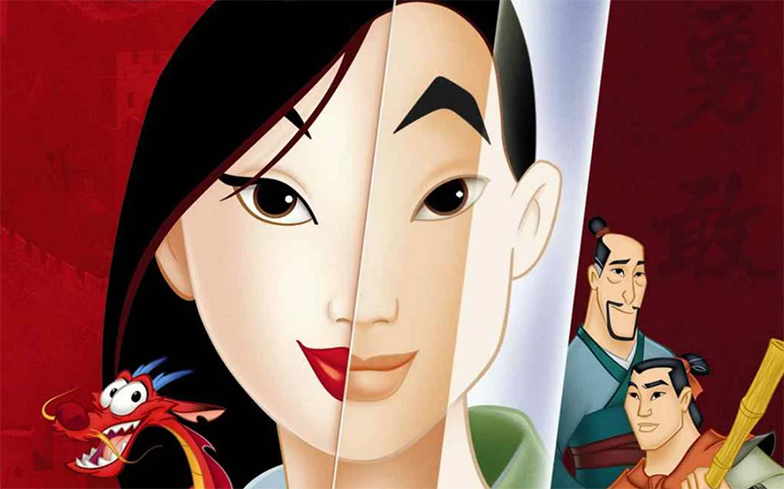 Who is that girl we see?

Disney has unveiled the first look at its hotly-anticipated live-action remake of hit animated movie Mulan, and it shows actress Liu Yifei in costume and ready for battle as the titular character.

The original 1998 animation followed Mulan as she took her ailing father’s place in the Imperial Army – masquerading as a man as women were unable to serve at the time – and went on to save China from the Hun invasion.

Disney has also announced the release date for the film: 27 March 2020.

As well as Liu Yifei, the cast will also include Jet Li as the Emperor of China, Gong Li as a new villain, Donnie Yen as Commander Tung, Xana Tang as Mulan’s sister, Jason Scott Lee as a warrior, and Yoson An as a new love interest for Mulan.

Shooting has already begun, and will take place on location in both China and New Zealand.

There’s still a while to go before the movie hits cinemas, but we do know a few things: There will be no songs, bisexual icon Li Shang won’t be in it, and the main villain will be a “powerful witch” instead of the original’s terrifying Shan Yu.

Mulan isn’t the only childhood favourite currently being remade, as we recently got our first teaser images of The Chilling Adventures Of Sabrina, a darker reimagining of Sabrina The Teenage Witch – you can see those here.