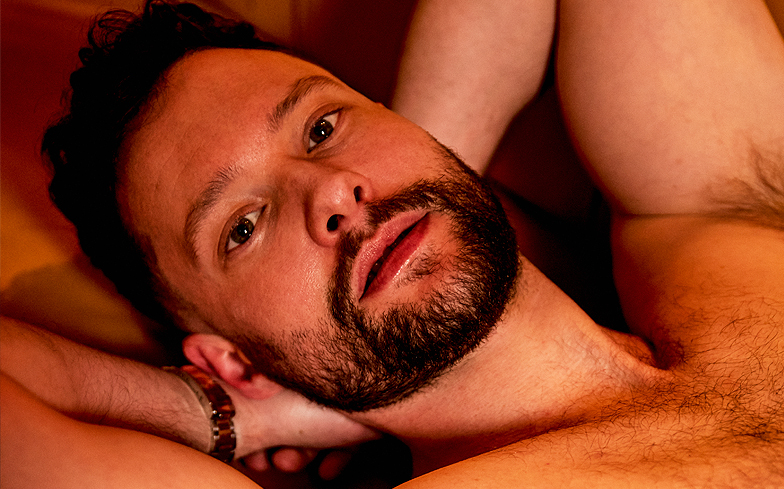 Since his cover of Robyn’s Dancing On My Own stormed to chart success back in 2016, Calum Scott has enjoyed recognition across the globe.

The singer is now preparing to release his debut album Only Human on 9 March, which dives deep into his journey towards true self-acceptance and living openly as a proud gay man.

You can be one of the first people to hear these new songs performed live in the private setting of the London Hippodrome on 14 March.

Gay Times presents Intimate & Live with Calum Scott will see the star perform his collection of pop ballads and upbeat anthems in front of a small audience, in what promises to be a very special evening.

There will also be a Q&A about the stories behind Calum’s new songs, as well as a chance to meet the man himself.

The audience will also be treated to a goodie bag that will include Calum’s current cover for the March 2018 of Gay Times.

Tickets for Gay Times presents Intimate & Live with Calum Scott start from just £20, and can be purchased here. Make sure you get yours before they sell out.

“The message people are getting straight away is ‘I am who I am. I’ve tortured myself enough about it. Now it’s time for me to be confident and accept it and be happy,'” Calum recently told us about his new album.

“I knew there was something deeper I had to write about. When I was honest about myself and my feelings and especially my sexuality, it started flowing out of me like a river.

“I was writing about my experiences of being gay, of hiding it away, of telling my parents, coming out to the press, the circumstance where I was abandoned – all these different experiences in the hope that if I write these things and I’m honest, even if one person is like, ‘He did it and he was terrified of what people would think but had the strength, maybe I will.’

“If it inspires one person, then all of those things I went through was completely worth it.”

You can read Calum’s full interview in the new issue of Gay Times, which is available to buy here.