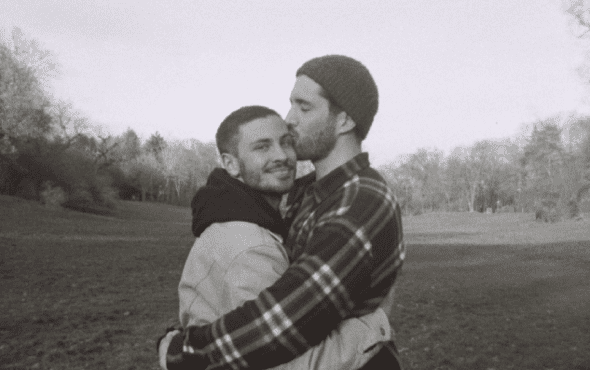 Ending the year off in the most wholesome way possible, German actor Jannik Schümann has beautifully come out in a heartfelt Instagram post.

The 28-year-old actor posted a black and white photo of himself and his boyfriend Felix Kruck hugging each other with a simple heart emoji as the caption.

The photo has amassed over 100,000 likes and has received encouraging messages from both his followers and his peers.

Schümann took to his Instagram story to thank fans for their nonstop support, stating: “I am overwhelmed by all the messages, comments, and the love you give us.”

He continued: “I have read every single message and cannot put my feelings into words. Thank you! 2021 will be a good year. I can feel it.”

Kruck also posted the lovely photo on his own profile, with Schümann posting heart emojis in the comment section.

Jannik Schümann has been featured in numerous movies and television series since 2007.

He’ll be featured in the upcoming Netflix sci-fi series Tribes of Europa, which is set to premiere 19 February 2021.

Schümann also starred in the Mila Jovovich led blockbuster Monster Hunter, which is based on the popular Capcom game series of the same name.